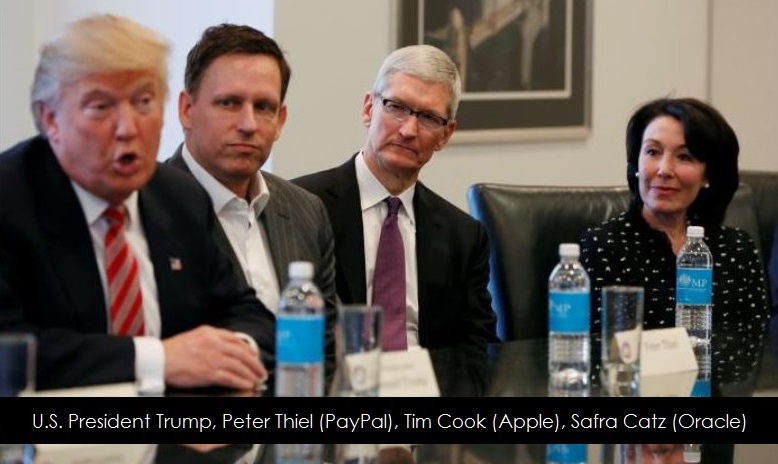 According to Axios, the last three months brought record-high lobbying spending from four major tech companies. Google spent $5.9 million, Amazon $3.21 million and Apple $2.2 million. Others who spend money on lobbying but by no means a record is Facebook at 2.38 million and Microsoft 2 million. While many tech companies have been pushing back on some of President's high-profile actions, other issues include taxes and trade.