Home Archives Contact Us Subscribe Twitter MeWe Facebook Patently Mobile
Apple has begun a new War on Leakers telling Staff that When they Leak Information, they're letting Everyone Down
The 2017 Smartphone Wars between Apple and Samsung begins on August 29 in New York

Video: Scott Forstall talks about the iPhone's Origins as 'Project Purple' and more 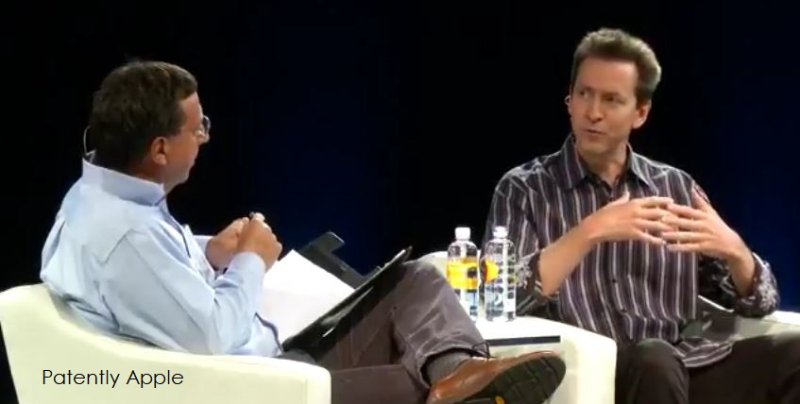 Museum Historian John Markoff moderates a discussion with former iPhone team members Hugo Fiennes, Nitin Ganatra and Scott Herz, followed by a conversation with Scott Forstall. The video is broken into two parts, with Forstall's half beginning at around the 1:06:00 mark. Forstall begins talking about Broadway and then an encounter with a shark. The conversation about NeXT leading to Apple and the iPhone starts around the 1:16:50 mark.

As the anniversary iPhone is getting closer to launch, Scott Forstall, the former Senior VP of iOS Software, brings us back to how the iPhone was born.

But Forstall is an engaging speaker, and the interview is well worth a watch for a number of anecdotes and stories about how the most influential device of our time came to be. He details how he and Steve Jobs first demonstrated the iPhone prototype to Cingular executives just weeks before the product's unveiling, how Jobs helped him get through a serious illness, and how Jobs operated a dastardly scheme to scam the Apple cafeteria.

At a social event a Microsoft executive got under Steve Jobs skin by pushing the fact that they were going to release a new tablet that they were working on generally pushed in Steve's Face at every opportunity when they met. That anger turned Jobs to focus on an Apple tablet with the iPhone being the ice breaker into the market.

It was great to hear from Scott Forstall again after being fired and publicly attacked by his former colleagues. I hope that Apple's CEO can put his politics aside and have Forstall on stage for the launch of the iPhone 8 in September or at least a call out to him in the front row of the audience. Without the iPhone there would be no Apple as we know it today and Forstall played an important roll in the iPhone's development with 200 patents to his credit. 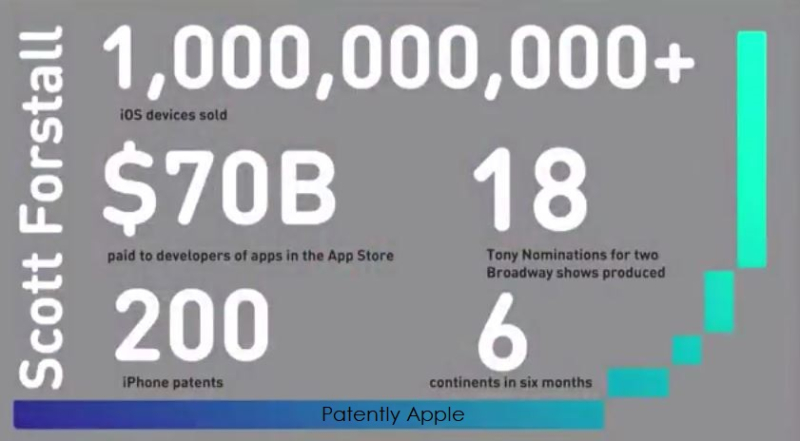