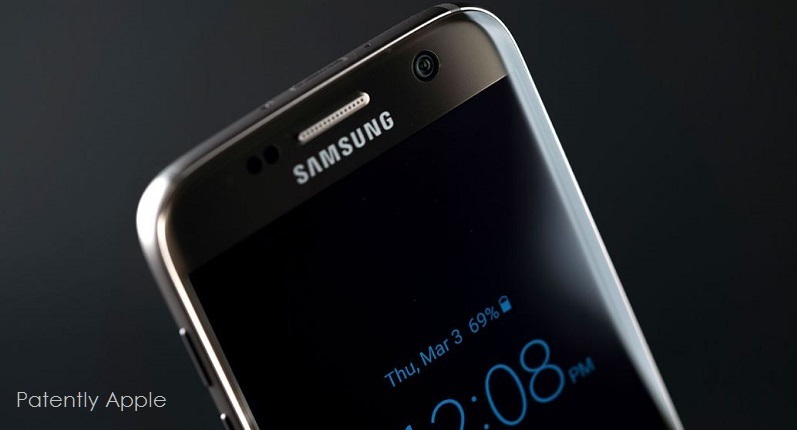 While a number of reports have surfaced stating that Samsung will unveil their Galaxy Note 8 smartphone in August, one particular South Korean tech site is reporting that the event will take place on August 29 in New York. Samsung was unwilling to wait until the September IFA trade show in Berlin which starts on September first, even with the IFA negotiating for the star event. Samsung is reportedly finalizing the venue currently. Depending on the venue schedule, the phone's launch could be adjusted but for now it the date seems firm.

Rumors are piling up about the upcoming Note 8. Some confirmed features by sources include artificial intelligence assistant Bixby, Iris scanning (like the Note 7 had), an upgraded stylus S-Pen, a 6.3-inch display screen that is slightly larger than the 6.2-inch Galaxy S8+.

In May Patently Apple posted a report titled "Samsung's Next-Gen Note 8 will introduce a Dual Lens Camera to help it better Compete with Apple's iPhone 7 and 8."

The Korean report further noted that "Samsung seems to have failed again in featuring on-screen fingerprint scanning for the new phone that is likely to come with a fingerprint sensor on the back of the device. The sensor is expected to be located at the center, not next to the camera lens, considering complaints among S8 users about lens smudges."

Samsung has already beaten Apple to the punch by having an all-screen design. I only held one in my hand the other day and must admit it was a nice shift away from an interface with a home button. Apple fans are going to love not having the physical home button. It really changes the look of a smartphone.

Apple's iPhone will be introducing wireless charging and Augmented Reality that will actually deliver some amazing apps like the game from wingnut AR, unlike Samsung's Gear VR which delivered little to the market thus far.

Apple and Samsung may have some surprises up their sleeve and their respective events will be within weeks of each other. I certainly won't miss either event because this is the year of the anniversary iPhone and it's going to be a model like no other. Yesterday Apple's former SVP of software spoke about the origins of the iPhone that began as Project Purple. You could catch the video interview in full here.