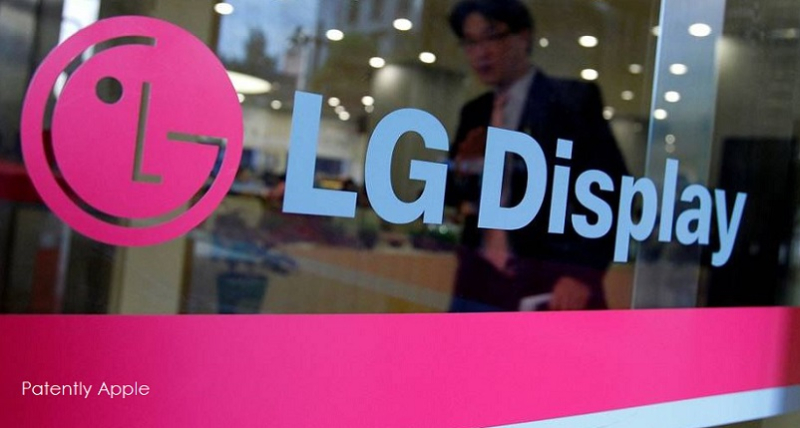 In April we reported that LG would make a decision by June if they wanted to enter Apple's supply chain for OLED displays. LG had missed the shift to OLED and is now playing catch up. While Samsung has sown up Apple's 2017 iPhone business, alternative suppliers are lining up for 2018 and beyond as Apple expands their OLED panel requirements. In early May we reported that LG would ramp up OLED production and be ready to enter Apple's supply chain by 2019 or earlier. At the end of May LG was hinting that either Apple or Google would be the main customer for the new flexible OLED plant. A korean report had noted that "It seems that LG Display is planning to secure its position as the second supplier for Apple iPhone by quickly increasing its production capability of OLED for Smartphone." Today the hype continues.

According to a new Korean report earlier today quoting an analyst at Heungkuk Securities, "It is inevitable for Apple and Google to view LG Display as an alternative because Samsung's dominance in the flexible OLED market can be a threat to the firms struggling to secure the panels."

The report further noted that "Apple, which recently shifted to OLED panels for its upcoming iPhone 8, has to solely rely on its handset rival Samsung for the supply. But the US tech giant will ultimately seek multiple vendors in the future, as reliance on a single vendor is too risky, industry watchers predicted. Apple is reportedly in talks with LG Display to verify the firm's capacity to mass produce flexible OLED panels.

Analysts predicted LG Display's small-sized OLED business would continue to grow by expanding its client base into Chinese handset makers and automotive companies alongside Apple and Google."

LG has been a long standing Apple supplier and this is likely to continue with OLED panels over time. Other suppliers in the race for a piece of Apple's growing OLED line-up will also likely include the new Foxconn-Sharp OLED plant and BOE which Apple was in talks with back in May over displays with fingerprint ID built in.

Foxconn recently acquired a micro-LED start-up that could help them jump into that segment of the smart device business that will be shifting to this next-gen display for smartwatches, headsets and eventually smartphones and beyond.