Home Archives Contact Us Subscribe Twitter MeWe Facebook Patently Mobile
Apple adds new Refinements to their Future Head Mounted Display Accessory Regarding Eye Focus and Remote
Did Foxconn lose the iPhone SE Contract to Wistron because of their Partnership with InFocus in India?

Apple's First Store in Taiwan Opens this Saturday in Taipei 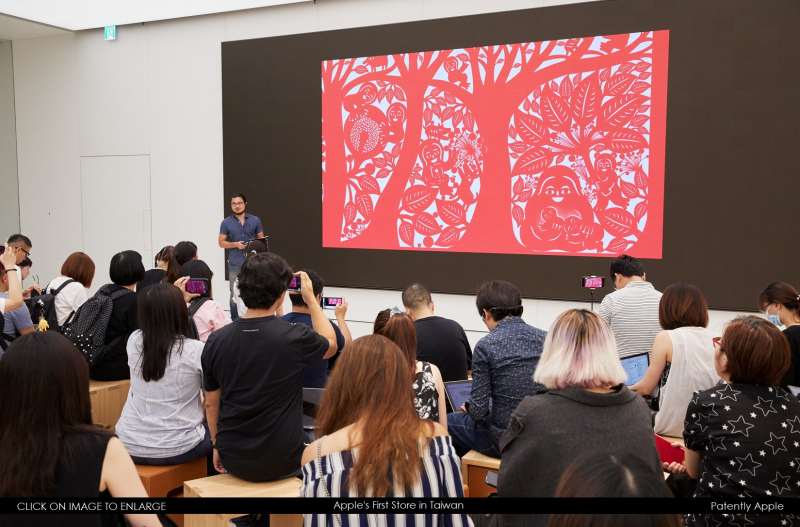 Apple was to open their first store in Taiwan last year but the project got delayed. On June 11, 2017 we reported that Apple's first store in Taipei Taiwan would open this month but technically their store is opening this Saturday, July 1. Apple Taipei 101 officially opens Saturday at 11 a.m., bringing Apple's products, services and in-store experiences to customers in Taiwan for the first time.

At the heart of every Apple Store is the drive to educate and inspire in a space where the community can come together to learn. Apple Taipei 101 will host new "Today at Apple" programs, including more than 60 free hands-on sessions designed for customers of all ages to take their creative skills to the next level around topics including photography and video, art and design, music, coding and more. 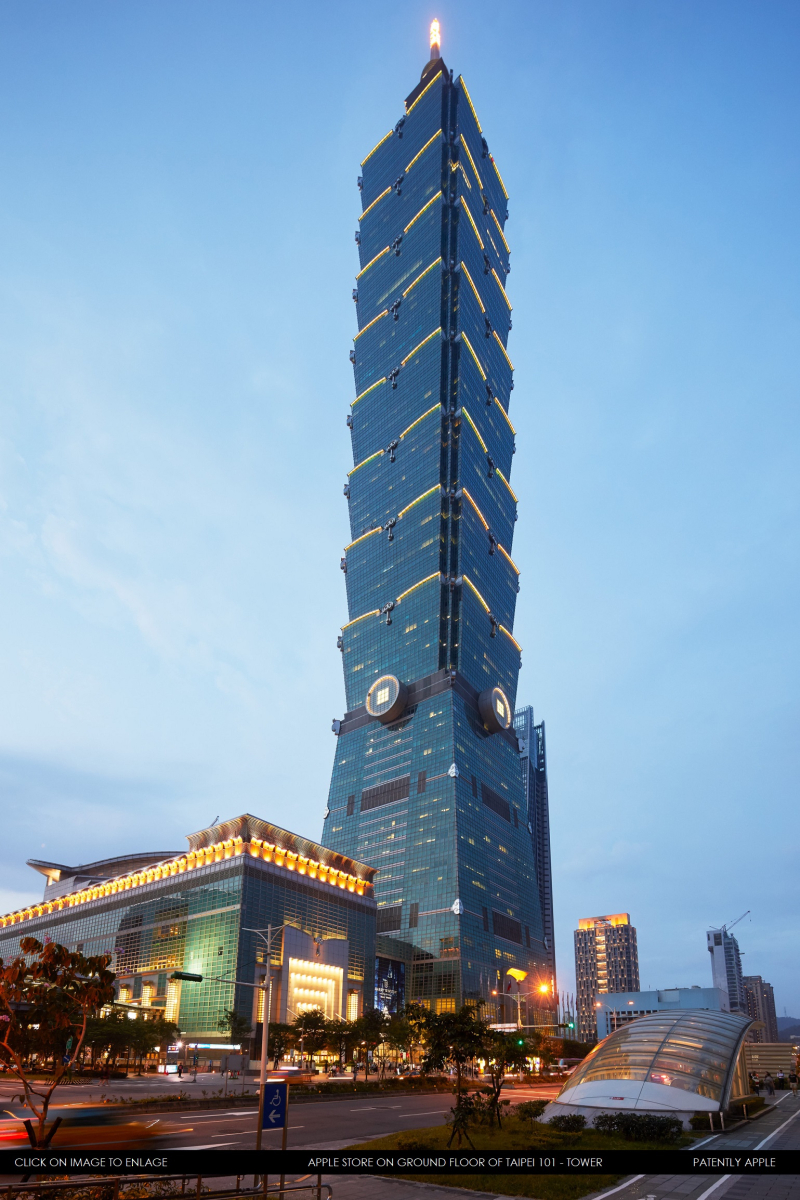 Taipei 101 was formerly known as the Taipei World Financial Center. In 2004 it was the tallest skyscraper in the world and remained so until the Burg Khalifa in Dubai in 2009. You could see a picture of that building in our report covering Apple's latest store in Dubai, here.

Unveiled today for reporters, the store features Apple's latest store design. The Forum, centered around the video wall, is a vibrant gathering space and home to the new "Today at Apple" sessions. Avenues, inspired by window displays along a shopping street, line the store walls with interactive displays dedicated to music, creativity, photography, apps and more. Apple Taipei 101 will also offer hands-on training to entrepreneurs, developers and other business customers in The Boardroom.