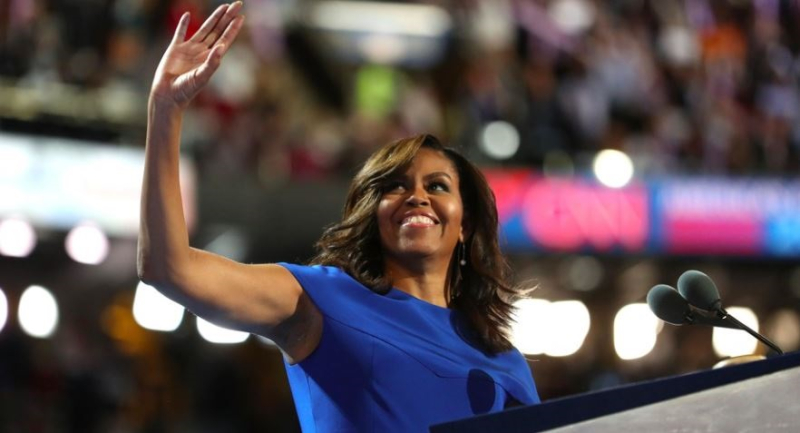 Apple's CEO Tim Cook announced yesterday that attendees would be getting a big surprise for day 2 of the company's annual developer conference: a fireside chat with none other than the former first lady of the United States.

Obama was a guest speaker at WWDC, Apple's annual developer conference, on Tuesday. She was introduced by Tim Cook himself before sitting down with Lisa Jackson, the former head of the EPA who now heads up social and environmental initiatives for Apple. Their hour-long discussion touched on Obama's post-White House life, diversity in tech and not falling down the stairs of Air Force One.

"Who are you marketing to? Who do you think is going to use these apps? If women aren't at the table, you're going to miss my dollar. Because you don't really know me," Obama said, according to clips of the talk posted on social media.

Obama urged the audience to make room for women and people of color in technology. Silicon Valley continues to struggle with diversity, a topic that was back in the spotlight Tuesday with news that Uber had investigated 215 harassment claims and fired 20 people. For more on this you can check out the CNN report here

Going by Tim Cook's Tweet today at the WWDC event, he's a true blue democrat through and through. I don't remember a group hug with Trump last year. In fact his staged look was that of death warmed over, as noted below. Ha! Maybe Michelle Obama will run for President in 2020 with Tim Cook as her running mate. You never know. 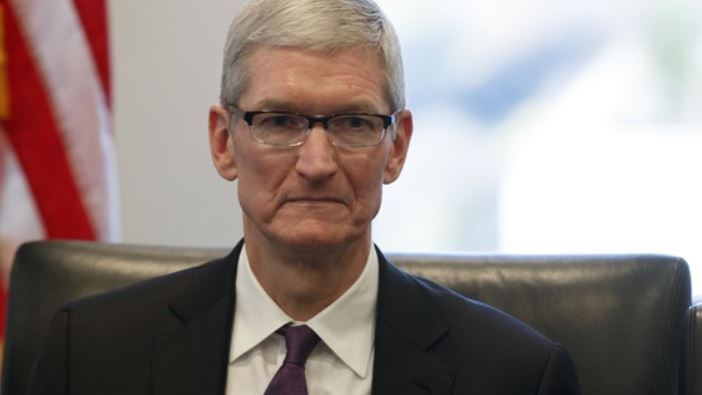