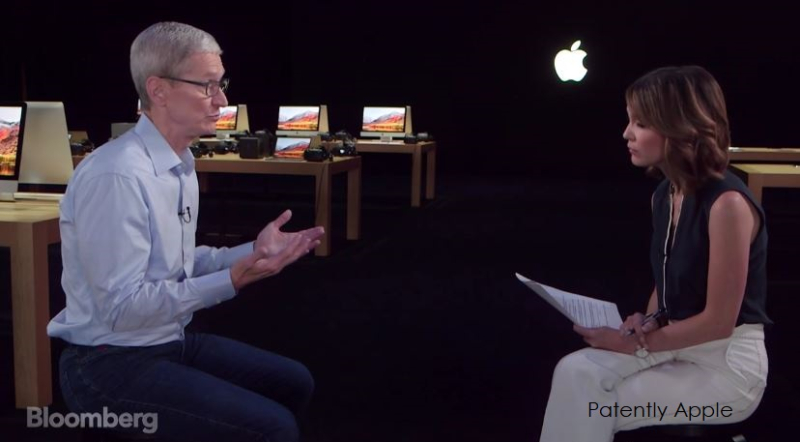 Apple's CEO Tim Cook told Bloomberg in a TV interview yesterday that Apple has helped the U.K. officials investigate terror attacks. "We have been cooperating with the U.K. government not only in law enforcement kind of matters but on some of the attacks. "I cannot speak on detail on that. But in cases when we have information and they have gone through the lawful process we don't just give it but we do it very promptly."

Cook further noted in the Bloomberg interview that Apple's encryption is misunderstood. "It doesn't mean no information. Metadata exists and that's very important for building a profile."

It seems that Cook's softening his public position on assisting governments regarding terrorist attacks. The UK passed a new law last year that was harder on tech companies. Is Cook changing his views? Cook told ABC last year; "Let me be clear. At the end of the day, we have to follow the law. Just like everybody else. So we have to follow the law."