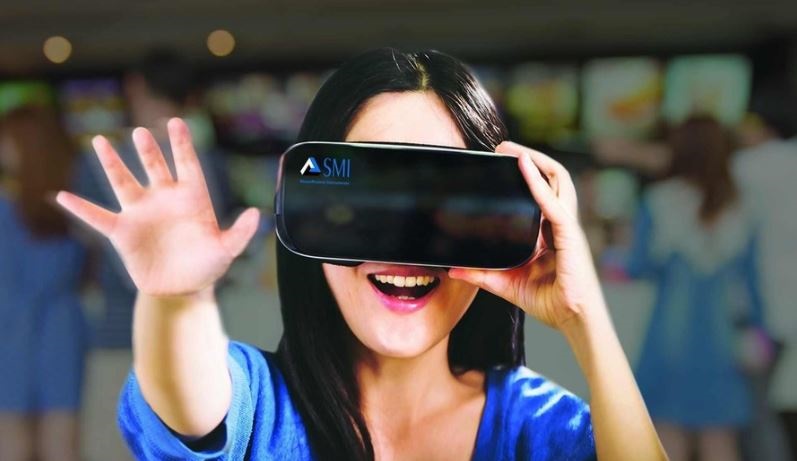 One of Apple's first patent applications for advanced eye and head tracking began in 2008, the year after the iPhone came to market. They were granted that patent last summer. Since that time Apple has filed other eye tracking and gaze control related patents (one and two). Today MacRumors is convinced that Apple has acquired a small German computer vision company called SensoMotoric Instruments specializing in eye-tracking glasses with various applications including augmented and virtual reality.

On Friday Apple officially added "smartglasses and 3D spectacles" to their new 'AR' trademark filing relating to ARKit. For more on this story, read the full MacRumors report here. You could check out the history of SensoMotoric Instruments here and an overview of the company here.

Apple provided their classic boiler plate response to Axios this afternoon who inquired about the acquisition: "Apple buys smaller technology companies from time to time and we generally do not discuss our purpose of plans." A non-response from Apple does not confirm Apple has acquired the company as some are claiming.

Earlier today a rumor from Bloomberg about Apple partnering with Hertz was right out denied by Apple.