Home Archives Contact Us Subscribe Twitter MeWe Facebook Patently Mobile
In an Extensive Interview with Bloomberg Businessweek, Apple's CEO said that he's so Excited about AR that he Wants to Scream
IBM Expands their MobileFirst for iOS Apps Services to now Include Quick Design, Integration and Deployment

Today in an interview with Bloomberg Businessweek Apple's CEO touched on health regarding Veterans Affairs (VA). Cook noted that the VA has long "struggled in providing health care to veterans. We have an expertise in some of the things at the base level that they're struggling with. So we're going to work with them." Obviously Cook wasn't just talking about a few apps on an iPhone or Apple Watch. Apple is working on healthcare on multiple levels. They're hiring top notch health professionals on an ongoing basis. They just hired Stanford's Dr. Sumbul Desai to work on Health Services and now we're learning that one of Apple's next moves into healthcare involves turning your iPhone into a one-stop shop for all your medical information.

CNBC reports that they've been told about a secretive team within Apple's growing healthcare unit that has been in talks with developers, hospitals and other industry groups about bringing clinical data, such as detailed lab results and allergy lists, to the iPhone, according to a half-dozen people familiar with the team. And from there, users could choose to share it with third parties, like hospitals and health developers.

Essentially, Apple would be trying to re-create what it did with music — replacing CDs and scattered MP3s with a centralized management system in iTunes and the iPod — in the similarly fragmented and complicated landscape for health data.

Even in the digital age, patients find their info cannot be easily shared between doctors, especially among different hospitals or clinics. This information tends to still live in PDF files attached to emails or delivered by fax machine. Those who do have access through so-called "patient portals" sometimes find that the user experience is poor and the information is limited.

This problem is often referred to as the "interoperability crisis" — and it is hurting patients, health experts have said.

Other technology giants have attempted to solve the problem through their own web-based patient health record services, but have failed. Google shut down its initial product, Google Health, in 2011 due to a lack of traction.

"If any company can figure out engagement, it's Apple," added Tripathi, who said he didn't have any knowledge of Apple's strategy. For more on this, read the full CNBC report here.

Today Apple has a web page titled "Manage Health data from multiple sources on your iPhone, iPod touch, or Apple Watch." Essentially Apple is working to expanding on this project in a major way. 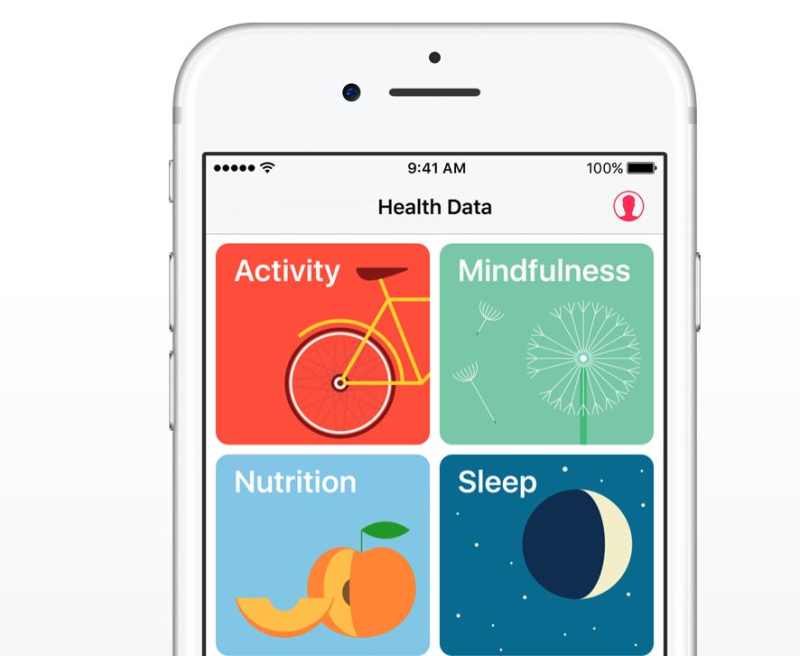