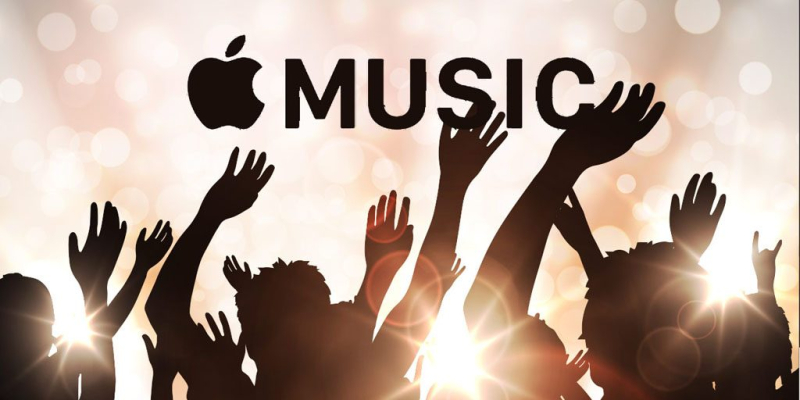 It's being reported this afternoon that Apple is seeking to reduce record labels' share of revenue from streaming, part of their negotiations to revise their overall relationship with the music industry.

The Reuters report notes that the "The talks cover Apple's agreements for Apple Music, the two-year-old streaming service offering millions of songs on demand, and iTunes, the store where people can buy individual songs or albums. The record labels' deals with Apple expire at the end of June, though they are likely to be extended if the parties can't agree on new terms by then, said the people, who asked not to be identified discussing private information.

The negotiations would bring Apple closer to the rate Spotify Ltd. pays labels, and allow both sides to adjust to the new realities of the music industry. Streaming services have been a source of renewed hope following a decade of decline in the digital age.

Record labels are now more optimistic about the future health of their industry, which grew 5.9 percent last year worldwide thanks to paid streaming services Spotify and Apple Music. They recently negotiated a new deal with Spotify further lowering their take from the service, provided Spotify's growth continues.

Labels have asked Apple to commit to promoting iTunes, and music in general, in countries where streaming isn't as prevalent. Residents of Japan and Germany, two of the largest music markets in the world, still primarily buy individual records and songs rather than stream. Consumers in territories with poor mobile broadband are more likely to download music on iTunes than stream via Apple Music or Spotify." For more on this click here.

Earlier today Patently Apple posted a report about the new MusicKit trademark. Our report provided a video of the WWDC 2017 session on the new MusicKit where developers got introduced to the new API for the Apple Music subscription service. The video that runs about 40 minutes has Apple engineers showing developers how to add Apple Music playback to their your own app, and discover how to search the catalogue, manage playback queues, and engage with playlists and recommendations.