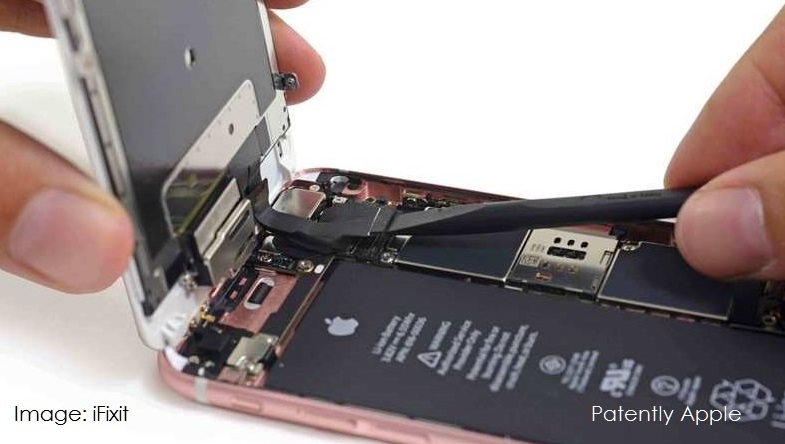 In February Patently Apple posted a report titled "Apple Set to Fight 'Right to Repair' Legislation in Nebraska.' Apple was fighting new 'Right to Repair' legislation that would require them and other electronics manufacturers to sell repair parts to consumers and independent repair shops, and would require manufacturers to make diagnostic and service manuals available to the public. Seven other States including Minnesota, New York, Massachusetts, Kansas, Wyoming Illinois and Tennessee are introducing similar legislation. The bill in Nebraska had stalled by March with Apple and other tech companies fighting the legislation. The legislation extends to fixing farm equipment and farmers are being outspent fighting this by 28-to-1. Even though it looked like Apple could win their fight, they've decided that the tide is turning against them and are now officially changing their tune.

According to a new Reuters report today, "Apple customers will soon have more choices as the company looks to reduce long wait times for iPhone repairs at its retail stores.

By the end of 2017, Apple will have put its proprietary machines for mending cracked iPhone glass in about 400 authorized third-party repair centers in 25 countries, company executives told Reuters.

Among the first recipients is Minneapolis-based Best Buy, which has long sold and serviced Apple products. The electronics retailer already has one of the screen-repair machines at a Miami-area store and one coming soon to an outlet in Sunnyvale, California.

Fixing cracked screens may seem like small potatoes, but it's a multi-billion-dollar global business. The move is also a major shift for Apple. The company had previously restricted use of its so-called Horizon Machine to its nearly 500 retail stores and mail-in repair centers; and it has guarded its design closely.

Apple said legislative pressure was not a factor in its decision to share its technology. It allowed Reuters to view and photograph the machines in action at a lab near its Cupertino, California headquarters. Until now, Apple had never formally acknowledged the Horizon Machine's existence. 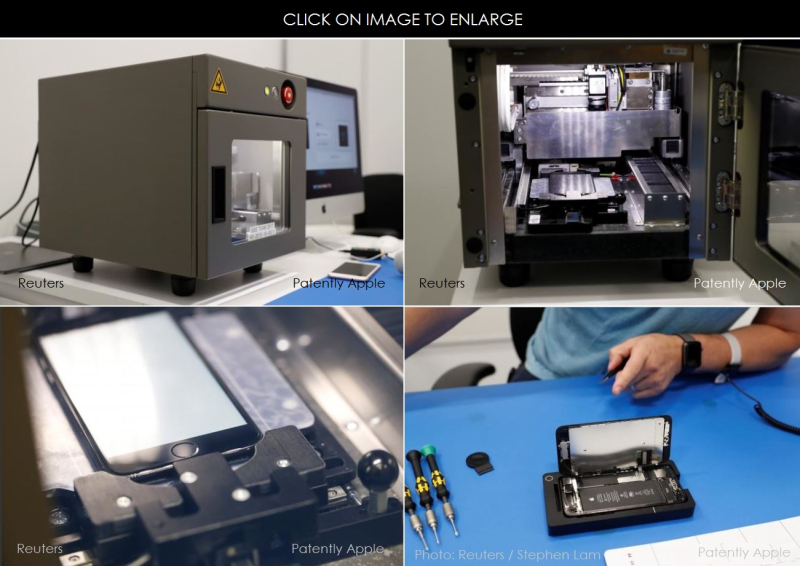 Pilot testing started a year ago. In addition to Miami, a few machines already are operating at third-party repair centers in the Bay Area, London, Shanghai and Singapore. Shops in some countries where Apple has no retail presence will also be early recipients, including locations in Colombia, Norway and South Korea. Apple would not say how much its partners are paying for the equipment.

For security, only Apple's fix-it machine can tell the iPhone's processor, its silicon brain, to recognize a replacement sensor. Without it, the iPhone won't unlock with the touch of a finger. Banking apps that require a fingerprint won't work either, including the Apple Pay digital wallet." For more on this, read the full Reuters report here.