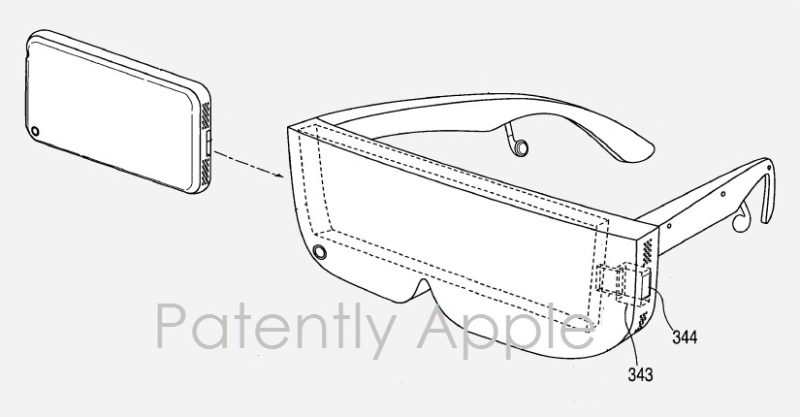 Apple has been tweaking their headset patents over the last few years as noted in our Augmented Reality and 3D archives. One such example could be found in our report titled "Apple Filed another Update to their Video Headset back in August Describing Two Viewing Modes for iPhone." Today the US Patent & Trademark Office published a patent application from Apple that specifically updates their May 2017 granted patent that was originally filed in September 2016 with new specifics.

Changes and/or updates to a patent are always found in the company's patent claims and when compared to the May 2017 patent claims, we're able to see that Apple has tweaked the invention to focus on a couple of new aspects of the invention as follows: 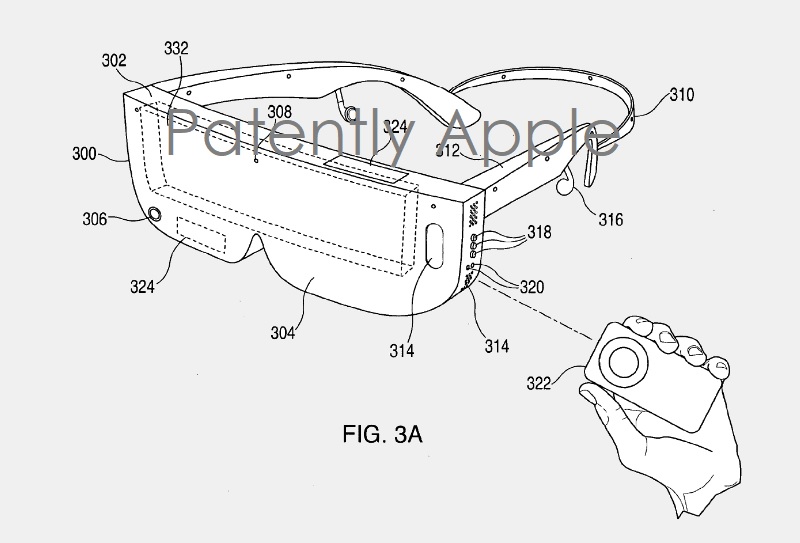 Apple's current patent claims from application 20170187855 can be viewed here and compared to their previous patent claims here. Considering that this is a patent application, the timing of such a product to market is unknown at this time.