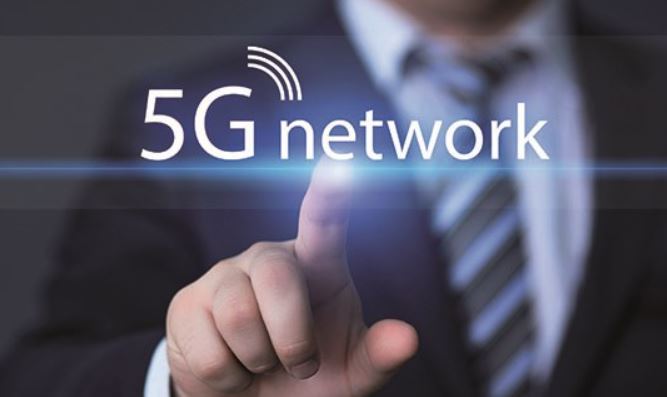 T-Mobile announced its intentions to build the nation's first mobile '5G' wireless network, and is planning to use its recent haul in the FCC spectrum auction to pull it off, according to USA Today.

T-Mobile chief technology officer Neville Ray said in an interview that "We're going to run at it and run at it hard." He expects the company's 5G rollout to begin in 2019, with a target of 2020 for full nationwide coverage.

Rivals Verizon Wireless and AT&T also have designs on building out the next generation of wireless. "But we're saying that you're going to see it at T-Mobile first," Ray claims.

There's been no shortage of hype when it comes to 5G, which promises consumers blistering speeds, low latency and better battery life on smartphones and other devices.

In the bigger picture, 5G networks should eventually have a broad bearing on society at large, touching everything from self-driving vehicles to the connected objects and appliances in the home known as the Internet of Things.

T-Mobile even suggests that with 5G, folks will never lose anything again, because through small connected sensors, we'll be able to keep track of kids, pets, and various objects we own. On that point,  I don't know if that's convenient or just creepy. For more on this, read the full USA Today report here.