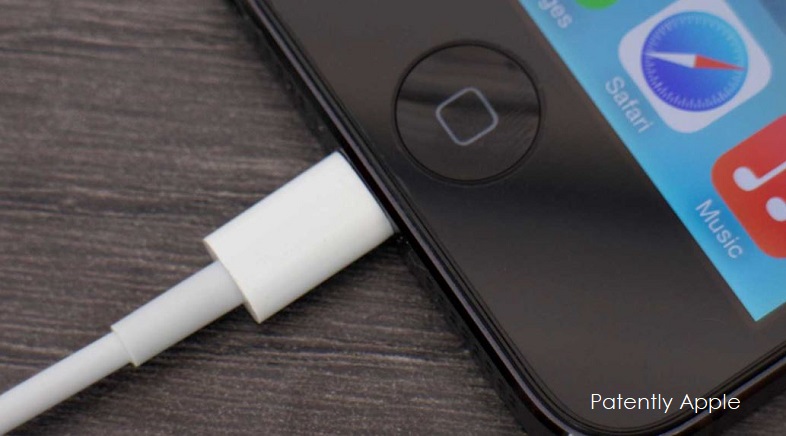 This is what professional patent trolls do for a living. They don't make a product that they're defending; they're just suing rich companies like Apple, over and over and over again for profit.

The video below is titled "The Patent Scam." A documentary is reportedly in the works, but for now, Austin Meyer tells us of his run in with Uniloc and touches on Apple being sued by this patent troll. It's a very interesting video if you're not a fan of patent trolls.

In December Patent Apple posted a report titled "The Patent Case of the Decade Could End Most Patent Troll Litigation in Eastern Texas Courts against Apple & others." Last Monday the Supreme Court decision was handed down with an 8 to 0 ruling that argued that patent infringement suits can only be filed in the jurisdiction where the target company is incorporated which is bound to hurt the infringement industry in Eastern Texas.

The battle against patent trolls continues with a new tactic in trying to get state laws to change to limit 'attorney-owned' patents. Ars Technica reported that "Cloudfare the CDN and Internet security company, has gone full berserker-mode in its fight against patent-holding company Blackbird Technologies" and they're fighting back. The company is giving away T-Shirts like the one below for anyone who provides them with a legitimate entry of prior art. 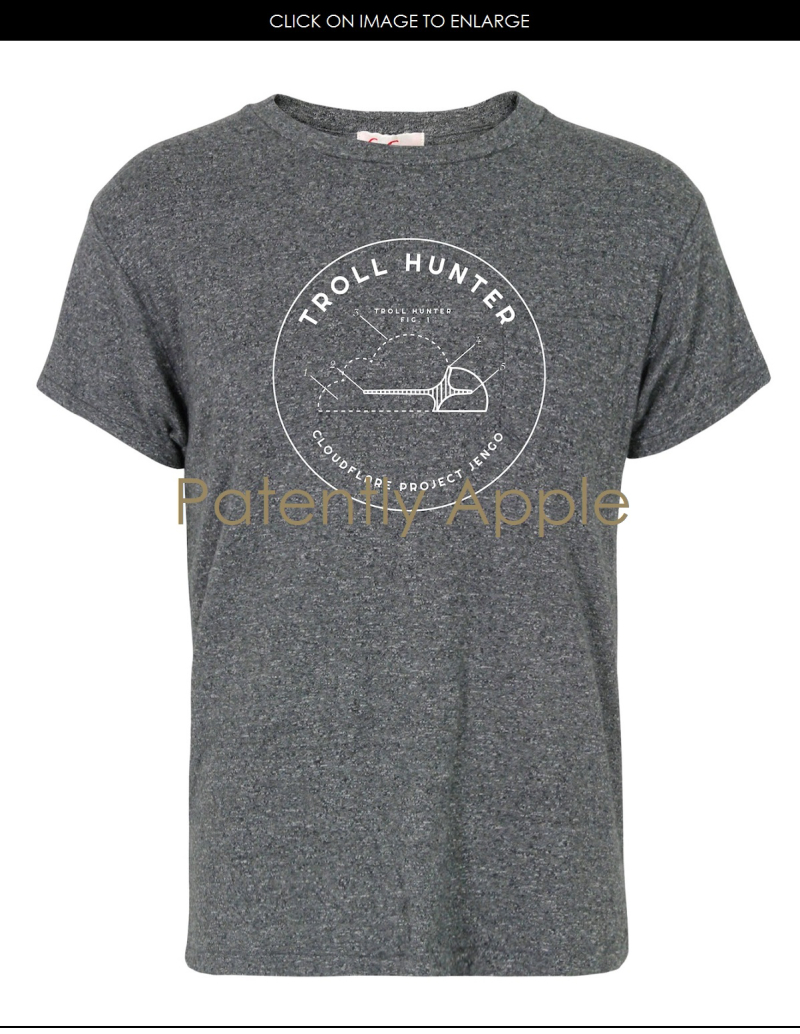 In their first patent infringement case against Apple we learn that they're using an HP patent. The lawsuit states that "Uniloc USA is the exclusive licensee of patent 6,661,203 with ownership of all substantial rights therein, including the right to grant sub-licenses, to exclude others, and to enforce, sue and recover past damages for the infringement thereof.

HP wouldn't sue Apple directly because it would be bad for PR for something as ancient as charging batteries on devices. But surely they must have known that selling the rights to their patents to a patent troll would result in hurting competitors and falling back on them as being just as guilty. 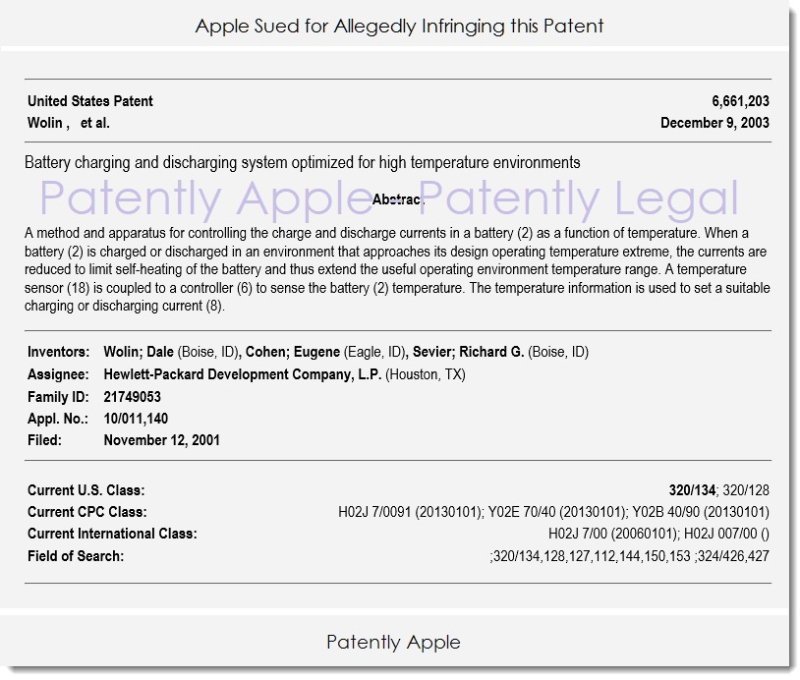 Uniloc notes that Apple's iPhones, iPads, Apple Watches and MacBooks incorporate rechargeable batteries having a temperature sensor that their patent licensed patent covers and therefore infringe on "their patent."

They note that Apple has directly infringes at least claim #1, as noted below:

Apple's customers who use such devices in accordance with Apple's instructions directly infringe claims 1, 8 and 16 of the '203 Patent.

In one aspect of the "The Prayer for Relief" they want the court to award them "damages suffered as a result of Apple's infringement of the '203 patent."

They licensed the patent for the purpose of suing. What "damages suffered" are they talking about? They don't make a phone, tablet, watch or notebook using a rechargeable battery. The damages are purely one of financial gain. How can the courts not see that? It's crazy and a failure of the patent office, the courts and government for not stamping out patent trolls licensing patents only for the sake of hurting companies who actually hire people, make products and contribute a value to society. The nonsense of protecting IP is for most cases a con's argument. I'm sure others will disagree.

The patent infringement case presented in today's report was filed in the Texas Eastern District Court. The Presiding Judge in this case is noted as being Judge Rodney Gilstrap. At present, no Judge has been assigned to the case.

Notice: Patently Apple presents only a brief summary of certain legal cases/ lawsuits which are part of the public record for journalistic news purposes. A lawyer should be consulted for any further details or analysis. About Making Comments on this Site: Patently Apple reserves the right to post, dismiss or edit comments. Those using abusive language or behavior will result in being blacklisted on Disqus.