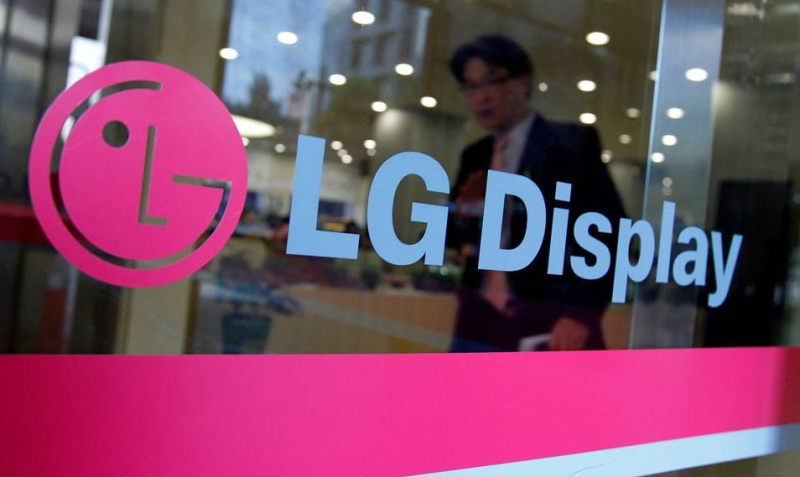 LG has been an important supplier of LCD displays for Apple for some time now. Apple's shift to OLED displays took LG by surprise. We noted a year ago that LG was racing to become Apple's number two supplier for OLED. While LG is ramping up OLED production, it can't reportedly meet Apple's demands or quality standards at this point in time.

Last month we reported that a senior official at LG Display told the Korean press that "We received a request to take part in a bid for receiving an order for small and medium-sized OLEDs from Apple. At the end of June, we will make a decision based on OLED production technology, capacity and the accompanying investment volume in an extraordinary board meeting."

The most recent news from the Korean tech press tells us that LG Display could face a further delay in supplying OLED screens for iPhone as it is struggling to meet Apple's strict requirements. Sources said the company's OLED shipment for iPhone could start from as early as 2019, about a year's delay from previously planned.

To get up to speed, LG Electronics is rolling out their first smartphone model with an OLED display in the latter half of this year with their upcoming V30, LG's largest-screen premium phone.

The report's sources state that most OLED screens that will be produced at LG Display's Gumi E5 plant in the second half of the year will be used for its sister firm LG Electronics' smartphones starting with the V30. "Some of their OLED production will be supplied to Chinese phone makers who are hoping to catch up with front-runners such as Samsung and Apple." He added that "LG's OLED panel production will start in July."

We'll still have to wait for LG's formal response to Apple in June as they made public last month. The sources who remained anonymous for this current Korean report could be LG's competitors for all we know – so today's revelation is tentative until confirmed. Other reports surfacing in February pointed to Apple being in talks with BOE Technology Group regarding OLED displays as a possible backup supplier.

By 2019, both LG and Foxconn/Sharp should be up to speed and ready to enter Apple's supply chain. Apple's initial reliance on Samsung for OLED displays for their upcoming iPhone should be short lived.