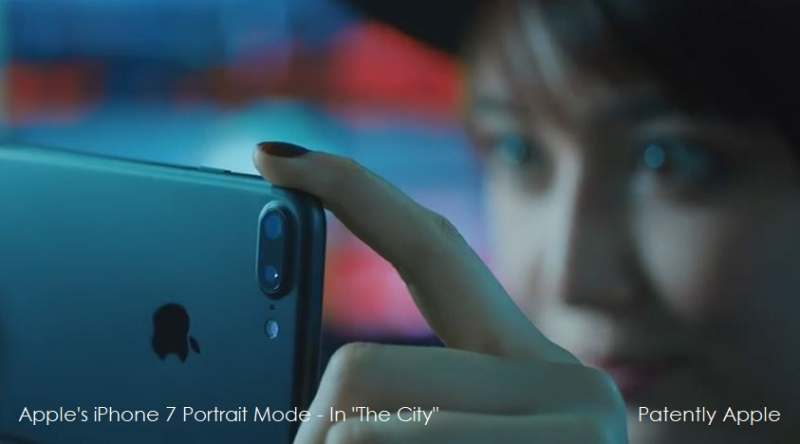 Apple's latest TV ad just launched called "The City" focuses on portrait mode of the iPhone 7 Plus. The background tune is from Walter Martin: "Sing to Me," which sets a nice simple tone to the video. The video was shot in Shanghai, China, confirmed in one shot that shows its famed tower. 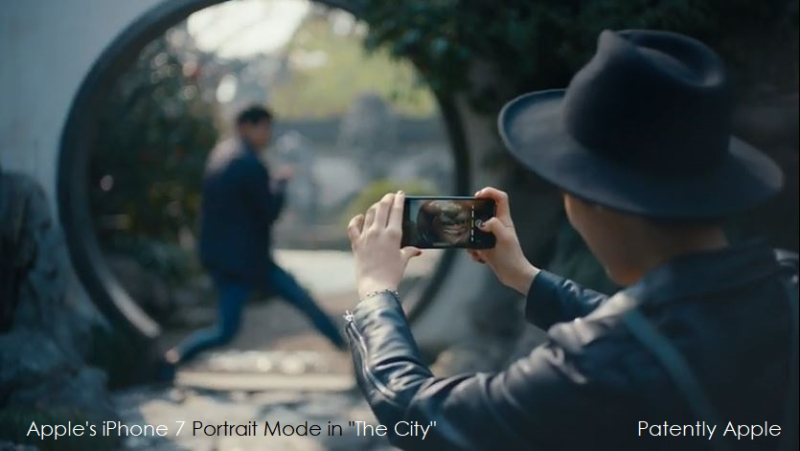