While TSMC see's H2-2017 being Positive due to the iPhone 8, a Camera Supplier of Apple's Sees Staffing Problems Ahead 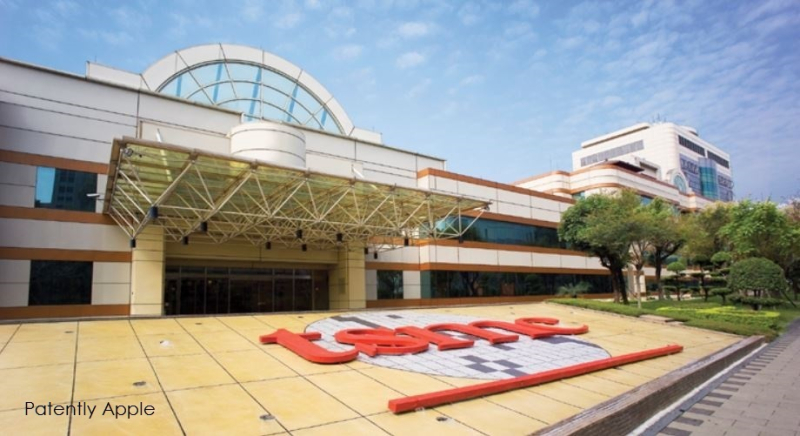 While TSMC's forecast their Q2 revenue would fall between 2.6% to 3.9% from the year ago period, they were upbeat over the second half of the year due to supplying Apple with core processors for their iPhone 8 (ten anniversary iPhone).

Li added that "Being a supplier to Apple is a double-edged sword. It enabled TSMC to nearly double its revenue growth in the past four to five years, but at the same time it also increases TSMC's risk concentration to a single customer." 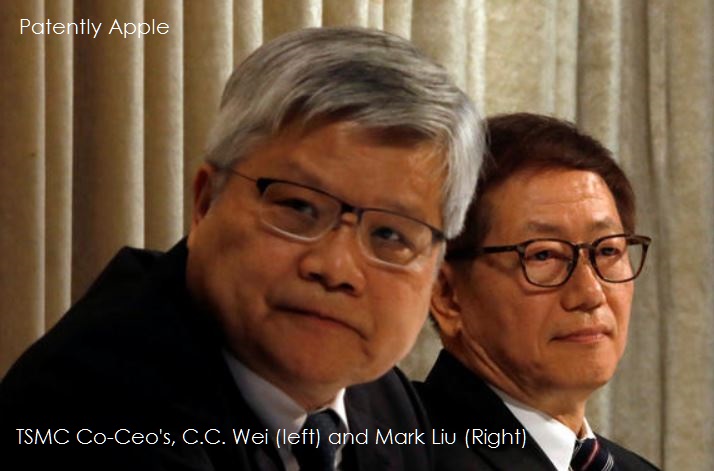 TSMC's Co-CEO Liu is aware of the situation and said his company would continue to develop more customers and products to further diversify its profile. Lui added that "By 2020, we believe high-performance computing products would become the major growth engine for our company."

Separately, Chief Executive Adam Lin of key iPhone camera supplier Largan Precision told analysts during an earnings call on Thursday that he is worried whether the company's staffing levels will be adequate to meet demand in the second half of this year, as a new facility will only be ready by the end of the third quarter.

Largan is also widely believed to be providing 3D sensing cameras for Apple this year.

Lin's comments raised some questions over whether the new iPhone range will face a component supply shortage amid speculation that its launch event may be delayed. For more on this, read the full Nikkei report here.

There have been a series of rumors and speculative reports on iPhone component shortages of late. This week Barron's posted reports covering Touch ID sensors and 3D Touch sensors potential problems. On most components Apple has sevral suppliers so it's difficult to bank on this many reports hitting the market simultaneously to take them too seriously at the moment. Unless Apple fell asleep at the wheel, I'm sure the number one smartphone in the world is not going to miss the boat.

There's fear in the market from Apple's competitors that the anniversary iPhone is going to take the air out of the market for their products and so negative rumors are bound to continually creep out until the next-gen iPhone is launched.