While Apple's iOS and iPhone 7 are King in the U.S., Android leaves iOS in the Dust in Urban China 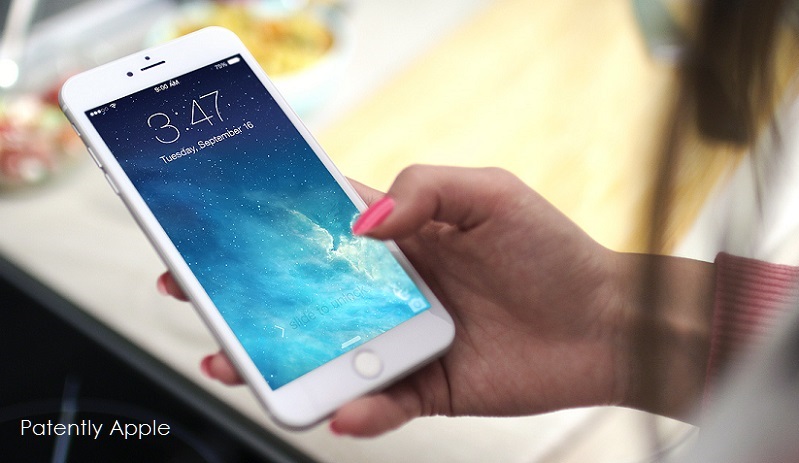 In February Patently Apple posted a report titled "Local Chinese Smartphone Brands Kick Apple to fourth Spot in Q4 and it'll be Tough for Apple to Reverse." Out of nowhere Oppo and Vivo stormed into the market leaving Apple in forth place in China. The new trend catching on in this segment of the market are smartphones at prices in the $180 to $250 range that offer large 5.5" displays. it's a winning combination. The rise of Oppo and Vivo have also dramatically improved Android's position in urban China overall with iOS taking a direct hit. A new report published by Kanatar today hammers home Android's commanding lead in Urban China.

Kantar's Global Consumer Insight Director, lauren Guenveur reports today that "Android OS share in urban China in the three months ending February 2017 was greater than at any time in the previous year, accounting for 86.4% of smartphone sales compared to 77.1% in the same period one year earlier." Android's 9.3% growth is a significant leap in a single year."

In contrast, in that same period, Kantar's Strategic Insight Director for Asia Tamsin Timpson added that Apple's "iOS accounted for 13.2% of smartphone sales in urban China, a decline of 8.9 percentage points from 22.1% a year earlier. This marks iOS' lowest share since the three-month period ending July 2014."

Timpson was also quick to point out the fact that Apple's iPhone 7 and iPhone 7 Plus remained the top selling devices in the region, accounting for 8% of smartphone sales." Yet with that said, Timpson noted that "By comparison, iPhone 6s and 6s Plus accounted for 14% of smartphone sales in the three months ending February 2016."

With Oppo and Vivo upping the ante with large 5.5" displays in their lower end smartphones, Apple's iPhone SE is unable to make a dent in China. While the SE model may have some success in the UK, Apple needs a secondary iPhone line to better compete with Oppo, Vivo, Samsung's Galaxy J series and the new Nokia smartphones if they intend to turn the negative trend around in China. Apple's history tells us however, that may be wishful thinking.

In the U.S. Apple's iOS Turns the Table

In the US, Android dropped to 55.9% of smartphone sales in the three months ending February 2017, marking another period of year-on-year decline that began in the second quarter of 2016. iOS accounted for 42% of smartphones sold in the US, up 3.7 percentage points from 38.3% the previous year. iPhone 7 and iPhone 7 Plus remained the top-selling smartphones in the US where they have been in the lead since the three months ending November 2016. Although Google Pixel was not expected to be a game changer in its first iteration, there were hopes that it might soften the drop in Android sales that typically occurs around an iPhone launch.

Among US consumers intending to purchase over the next six months, 23% indicate that they will consider a Google Pixel. But since its release, Pixel has not been able to surpass 2% of smartphone sales, in part because supply constraints have limited its availability.

Last month Patently Apple posted another report on this subject titled "Kantar: Apple's iOS Achieved Continued Growth Across most Major Regions while Nokia's Comeback Could Impact Europe." It was in this report where the trend going negative for Apple's iOS in Urban China was first recorded at -8.4%. .