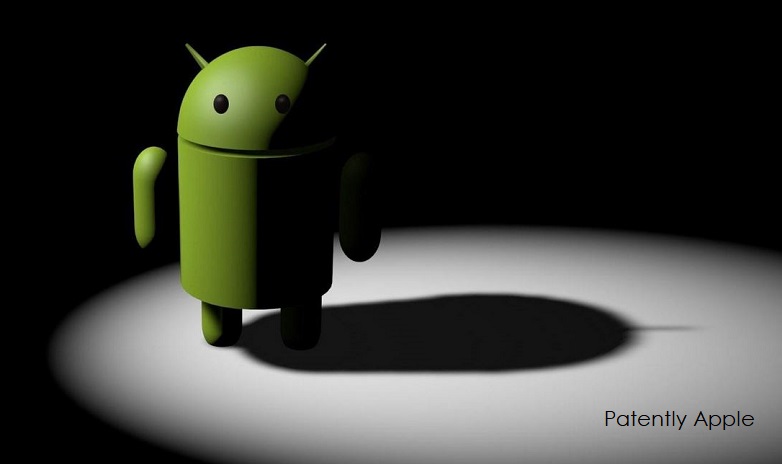 Alexei Dotsenko, FAS deputy head, told reporters that "Google will no longer demand exclusivity of its applications on Android-based devices in Russia and will not restrict the pre-installation of rival search engines and other applications."

The TASS Russian News Agency added that "The Russian Federal Antimonopoly Service (FAS) and US Corporation Google are planning to announce the results of negotiations on a settlement agreement regarding the company abusing its dominant position in the Russian market of mobile application stores on the Android operating system (owned by Google).

On September 14, 2015 the Federal Antimonopoly Service recognized Google Inc. and Google Ireland Ltd. as having breached the competition protection law under the complaint of the Russian Internet company Yandex.

According to the regulator, Google obliged manufacturers of Android OS-based devices to pre-install its applications together with Android platform. FAS said that Google's policy restricted installation of applications by other developers. Google did not agree with the ruling and appealed to the court.

On September 29, Google started to notify Russian users of the Android devices about the possibility of changing the search engine, deactivating pre-installed applications, installing third-party services (including third-party search engines and widgets, email, calendar, and other services) and changing position of application icons. Google noted it continues to work with FAS on technical execution of their orders.

FAS also imposed the fine for abuse of market dominating position in the amount of 438 mln rubles (US$7.8 mln). The amount of the fine consists of 9% of company's turnover on the Russian market in 2014 plus inflation.

In Reuters report on this story today they've added that "As part of the agreement, Google will also develop a tool allowing users to choose a default search engine on their Android devices.

The deal was approved by a Russian court earlier on Monday, Dotsenko said, adding that it was for a term of six years and nine months."

If FAS has made Google bend on their platform, could Apple's iOS be next?