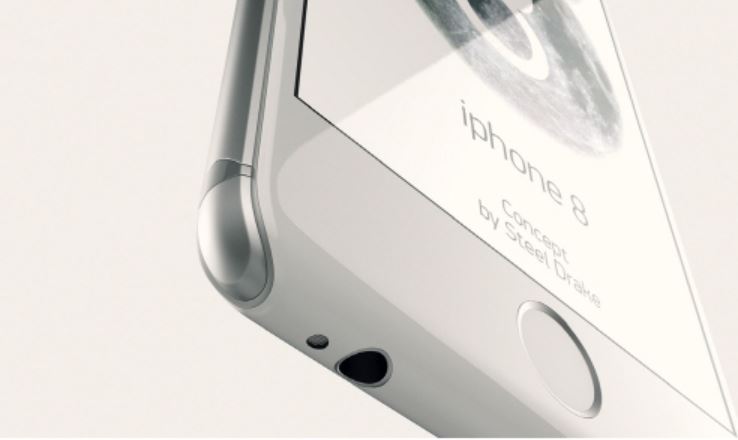 A year ago Patently Apple posted a report titled "LG Racing to become Apple's Number Two OLED Display Source." The report said that LG was planning to be ready to supply Apple with OLED displays as a secondary supplier by 2018. A Korean tech report today states that LG may make it official during their board meeting scheduled for June.

A senior official at LG Display has told the press that "We received a request to take part in a bid for receiving an order for small and medium-sized OLEDs from Apple. At the end of June, we will make a decision based on OLED production technology, capacity and the accompanying investment volume in an extraordinary board meeting."

Business Korea reports that "LG Display judged that the company will lag behind the market unless they invest on time as displays of smartphones were rapidly shifting from LCDs to OLEDs.