As Ahrendts was tweeting about the new Apple Store, the news was being reported on by Gulf News. The report noted that "The two-level shop will enjoy one of the best locations in the mall and is believed to be one of the biggest in the region, further cementing the brand's presence in the Middle East.

Set amidst an array of dining outlets, the new store will offer customers great views of the Burj Khalifa and the Dubai Fountain, the world's largest dancing fountain. 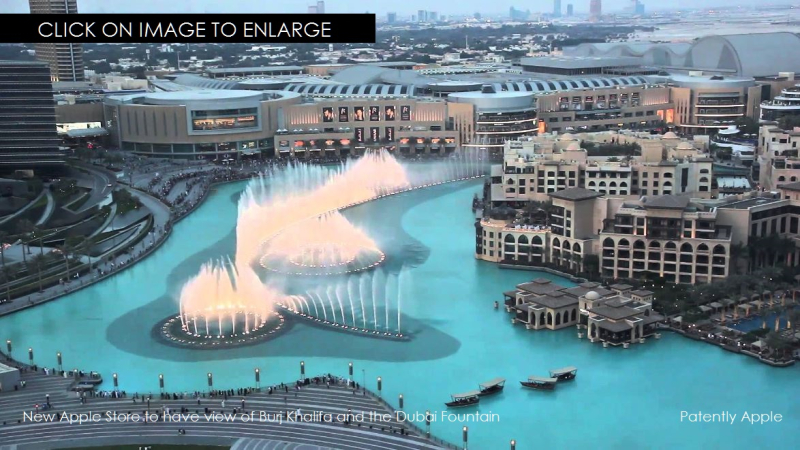 The date for the outlet's grand opening has yet to be revealed, but the barricade surrounding the storefront has just been unveiled, giving mall visitors a hint of what's coming up.

With a concept titled 'Creativity. Connected', the barricade is a mural wall that seeks to showcase the creative community in the UAE, including start-ups, independent art galleries and local app developers to boutiques, cafes and food trucks. 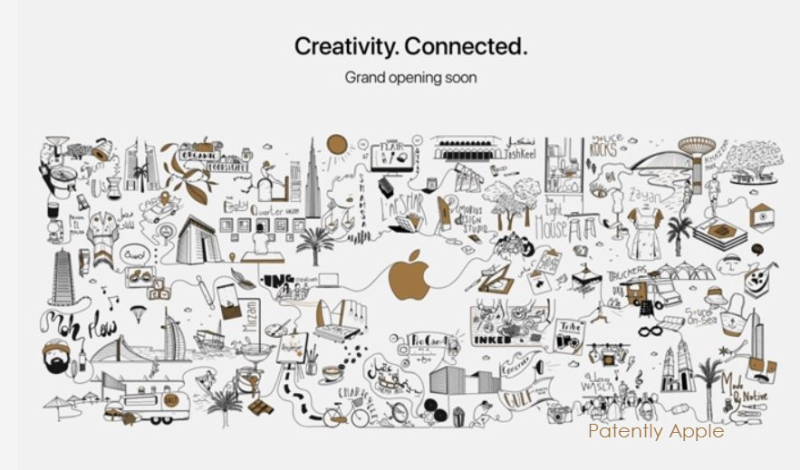 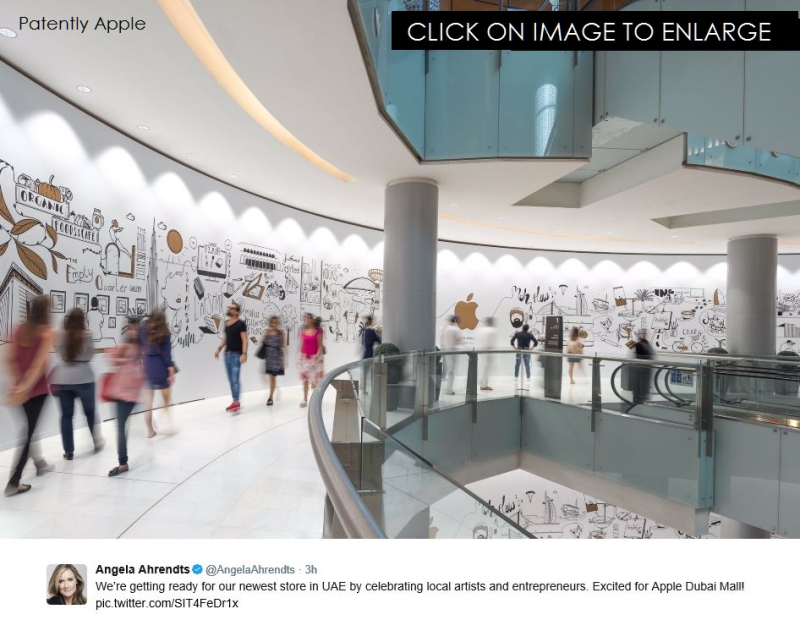