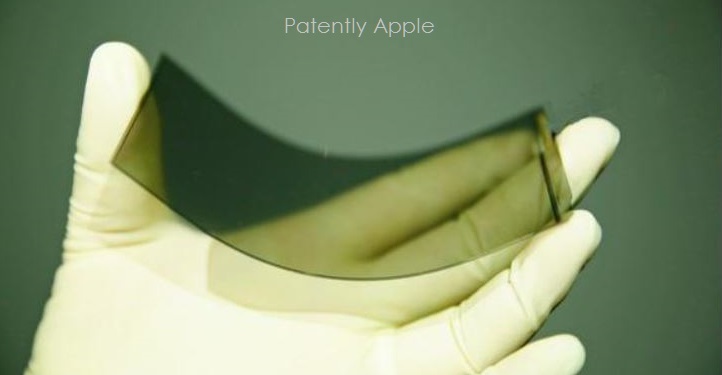 The Chinese-language Economic Daily News reports today that there are signs that indicate that Apple may delay their top end iPhone model to October or November.

Reportedly the delay is due to issues related to the lamination process of the curved OLED panels and the adoption of a new 3D sensing system. One should also keep in mind that earlier this week we learned that Apple ordered 70 million "bendable OLED panels" for the iPhone 8. The delay could be as simple as timing of the production of the new bendable displays and not technically an "issue."

Should there be a delay in the higher end iPhone, it's only likely to slightly delay the shipment dates that Apple provides during their September iPhone keynote. Whether the delay is due to technical issues or Apple wanting to strategically move the shipping date so that sales of their higher end model spill over to calendar Q1 2018 (Apple's fiscal Q2 2018) is a little unclear at the moment.