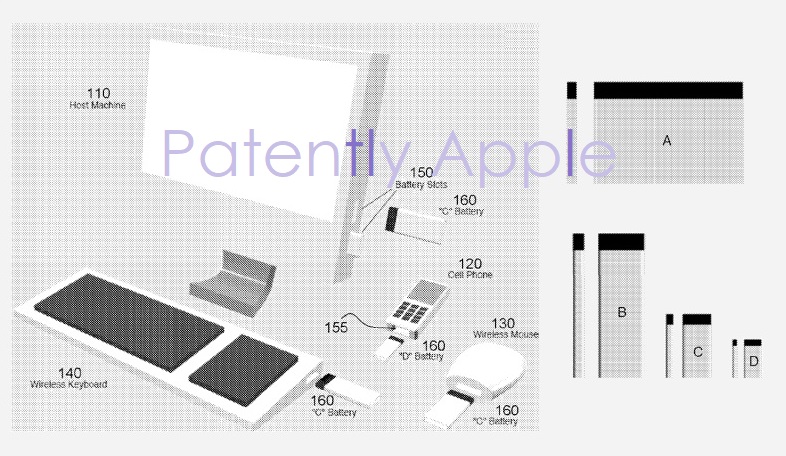 In particular, the patent later describes these headphones as: "larger wireless audiophile-type headphones" and "small sport-type headphones." So perhaps Apple wants to cover Beats headphones as possibly being redesigned to accommodate this new battery charging invention.

To review all of the additional patent claims for this invention update, click here.