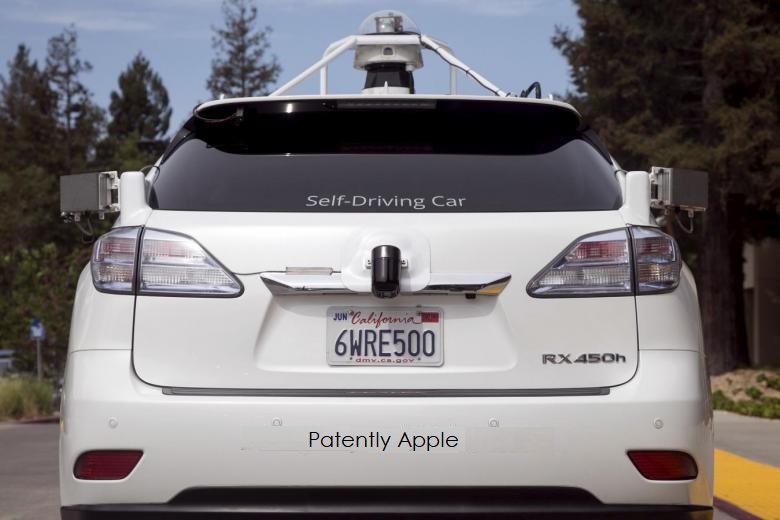 Last week Patently Apple posted a report titled "Apple Patents and Groundwork on an Autonomous Vehicle Platform Continues with Road Testing in California," wherein we learned about some of the autonomous driver tests that Apple and all participants will likely have to pass in the future to gain approval for launching future autonomous vehicles. Today we're learning that on Tuesday Apple sent a letter to the Deputy Director / Chief Counsel of the Department of Motor Vehicles Legal Affairs Division with feedback to the "Notice of Proposed Action for Testing and Deployment of Autonomous Vehicles" issued on March 10, 2017 by the DMV.

A full copy of Apple's letter to the Deputy Director of the DMV is presented below in a Scribd document for your convenience.