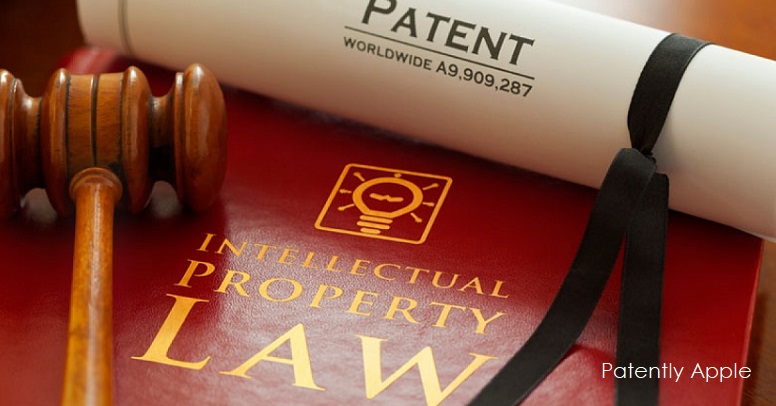 Reuters reports that "A federal appeals court on Friday upheld a jury verdict for Apple in a patent infringement case brought by the Canadian licensing firm Conversant Intellectual Property Management Inc. The U.S. Court of Appeals for the Federal Circuit said the jury properly concluded Apple did not infringe on a wireless technology patent, rejecting Conversant's argument that Apple's position at trial was contrary to how a magistrate judge construed key terms in the patent before trial."

Currently Apple has a lawsuit against Acacia Research, Conversant Intellectual Property Management and others. Apple claims that there's a conspiracy against them by patent trolls with Nokia at the center. The graphic below is an Apple exhibit in their case. Conversant's logo is seen on the right side towards the bottom. 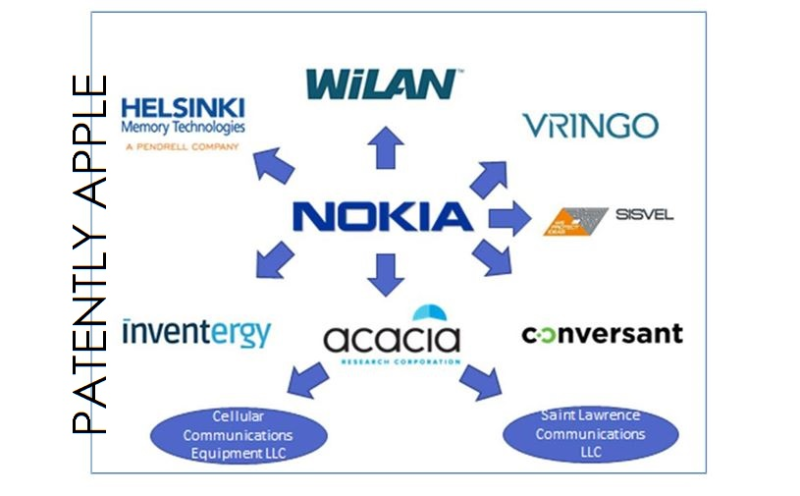