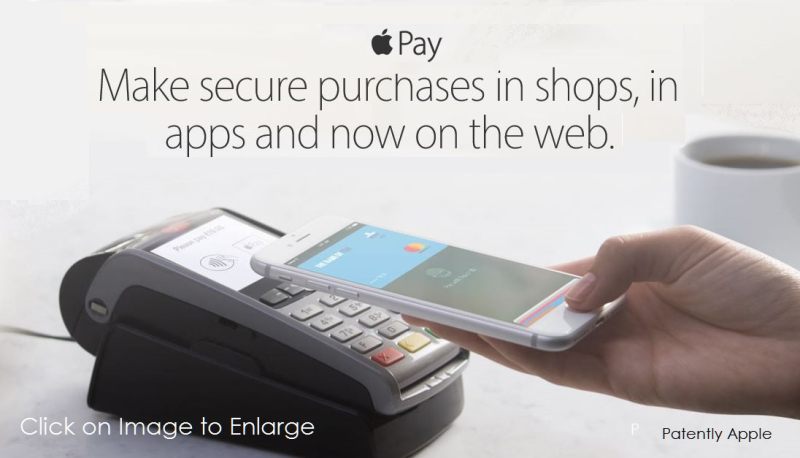 Apple's website in Ireland now promotes Apple Pay being supported by three Irish Financial companies: KBC, the Ulster Bank and Boon, the financial payment app in Ireland, the UK, France and Switzerland. The Apple Pay page in Ireland lists a great number of participating retail outlets supporting Apple Pay right out of the gate which you could see below in one of our report graphics.

Apple Pay VP Jennifer Bailey said that "People in Ireland are used to tap and pay so they'll be very comfortable with Apple Pay. The Ulster Bank director Maeve McMahon stated that their customers are excited about our support for Apple Pay. 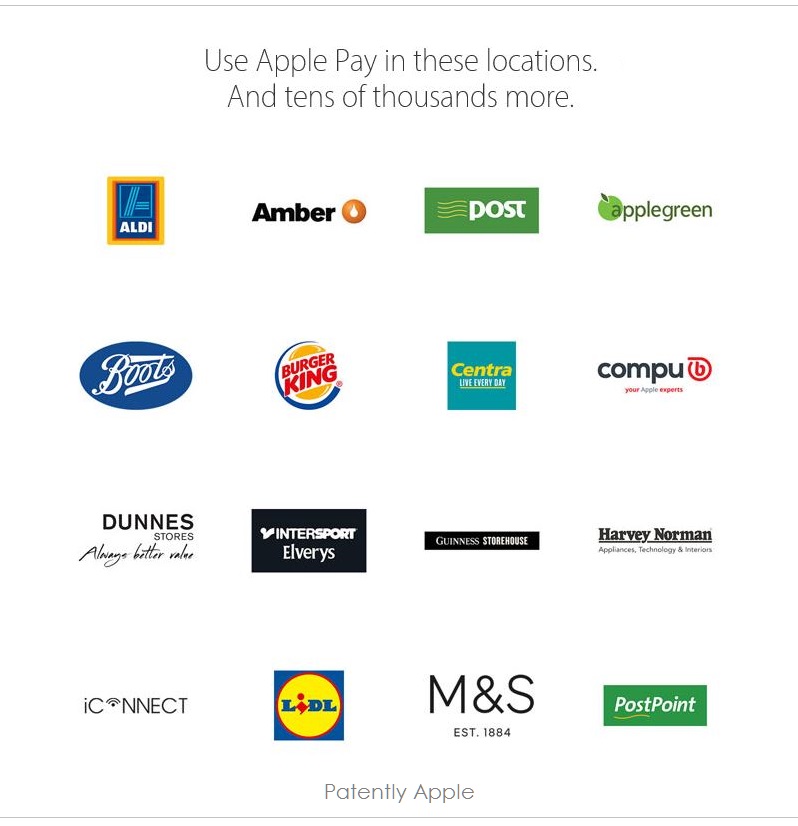 There's room for Apple Pay to grow in Ireland as the Bank of Ireland and Permanent TSB are still sitting on the sidelines "exploring options."

Georg von Waldenfels, Executive Vice President Consumer Solutions with Wirecard made a statement today that "By launching boon with Apple Pay in Ireland, even more users in Europe can experience a new level of mobile payments without being a customer of a specific bank. Thanks to its ease of use, boon is a state-of-the-art payment solution."

In the same fashion today, Apple published an Apple Pay page for Italy showing that it's now being supported by Carrefour Banca and UniCredit, as well as the Boon financial app.