Home Archives Contact Us Subscribe Twitter MeWe Facebook Patently Mobile
For 2016, Apple missed the top 50 Granted Patent Winners in Europe and the Top 10 in the U.S
Samsung Shift's away from Iris Scanning Security alone to full Facial Recognition to get ahead of Apple's next iPhone 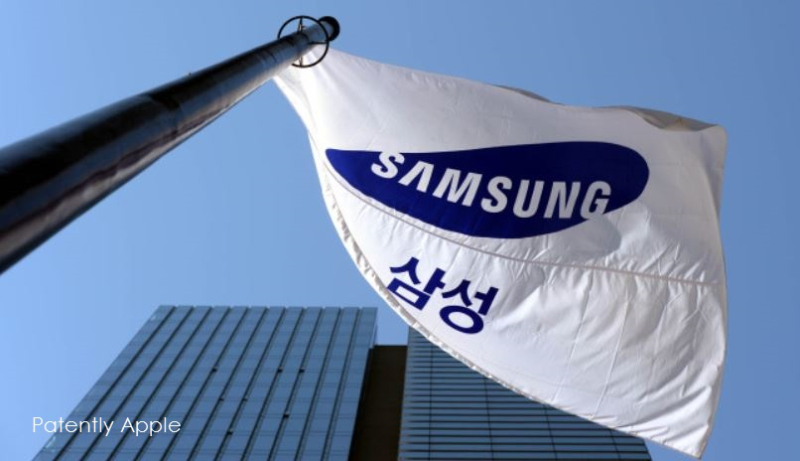 In early January LG and Samsung were getting close to announcing future plants due to President Trump's 'Made in America' pledge. On March 01 LG announced a new $250 million dollar plant would open in Tennessee in 2019. On March 07 President Trump and the National Trade Council slammed both Samsung and LG for unfair trade practices – and now Samsung is now in the final stages of announcing a new U.S. plant for home appliances.

As expected, Samsung is chasing cheaper labor, among other things. More than 10 states competed to host the company's US$300 million plant, the report added.

LG Electronics recently announced its plans to build a new washer plant around the area in Tennessee possibly due to cost issues. Hyundai Motor and its smaller affiliate Kia Motors operate their production plants in Alabama and Georgia, respectively.

The report said South Carolina is promising the most generous incentives but the state's tropical weather, including frequent hurricanes, is an issue for Samsung.

Samsung's plans for a new plant comes as the US government is putting pressure on foreign firms to produce more locally, hinting at raising tariffs on imported goods.

Interestingly neither company has to date talked about opening plants for smartphones or any other kind of electronics. Will a foreign company opening a single plant of any kind in the U.S. be enough to thwart a new consumer tax by the new U.S. administration – or are these recent appliance plants announcements just phase one within the a larger scale plan to invest in America?

At the moment, there are more questions than answers. But for now, it's great news that a different kind of Republican President has decided to end unfair trade deals and put their foot down to bring back jobs to America. As one of the most important consumer markets in the world, it's about time that an American President had the gumption to take a stand and fight for the middle class instead of just talk about it in meaningless political speeches that never delivered.