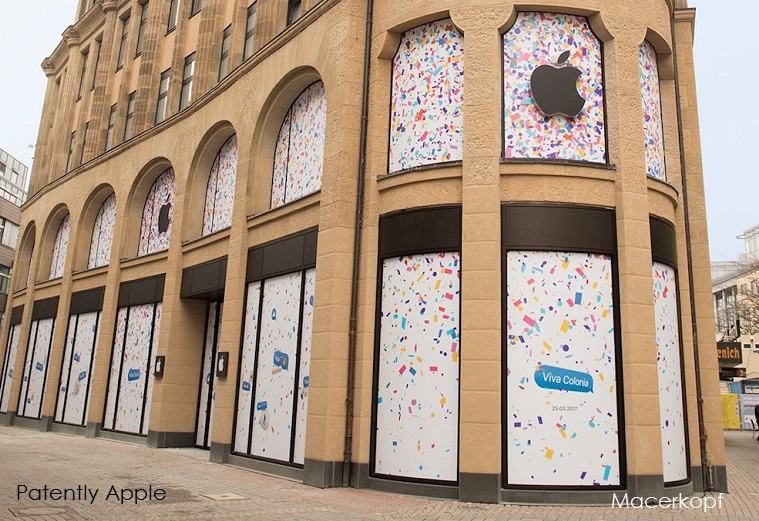 A new Apple Store is set to open in Germany on March 25th. Apple will be celebrating its grand opening of its second store in Cologne on March 25, 2017. The new store is located in one of Germany's busiest shopping districts in Schildergasse. The Schildergasse street has a lot of history and old charm to it, this district dates back to the Roman era. The new store began construction two years ago, and now that it's completed, talk has it that Apple has started transferring some of its employees from the Rhein Apple Store. 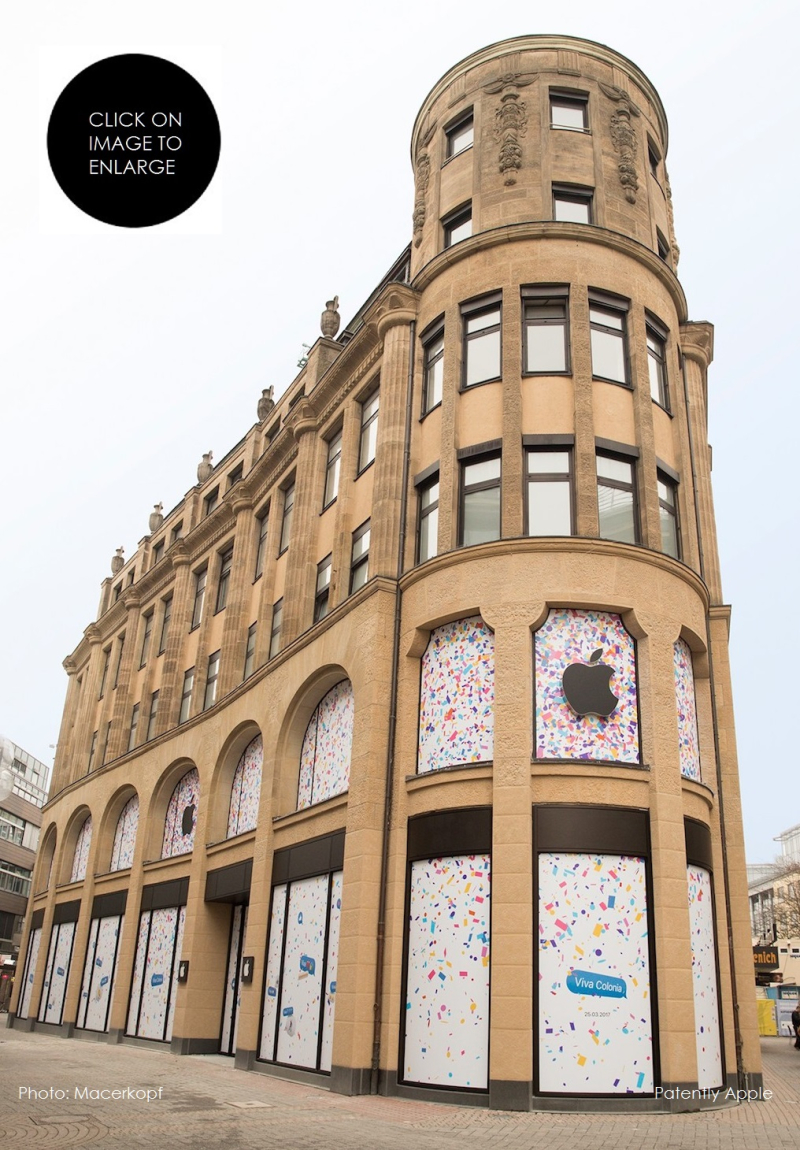 The new photo was taken by the Apple site Macerkopf.