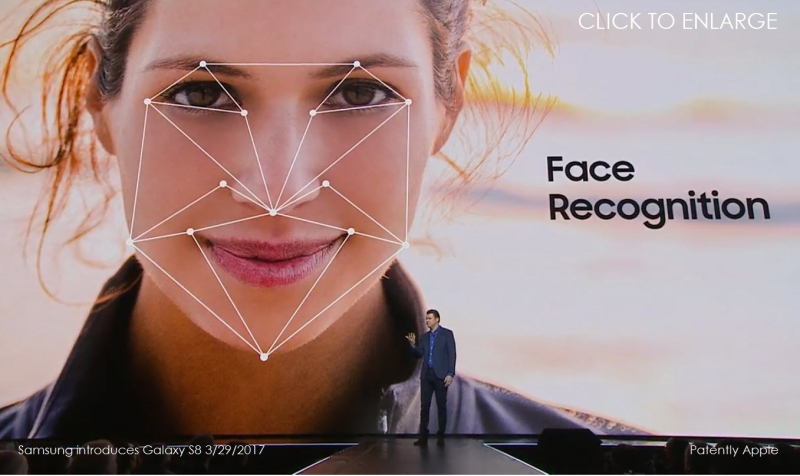 "The phones can be unlocked by the face of a sleeping person, or even just by a photo," an industry watcher said. "For now, the facial recognition technology is only intended for fun. It should not be considered as a foolproof security measure."

The video below confirms it's not functioning as promoted by Samsung at the moment. The final version of the software may correct the problem, but just don't count on it.

Samsung Electronics showcased the Galaxy S8 and Galaxy S8 Plus this week, which come with top-notch technologies, including Bixby, an artificial intelligence program that can interact with the owner and adds another layer of convenience.