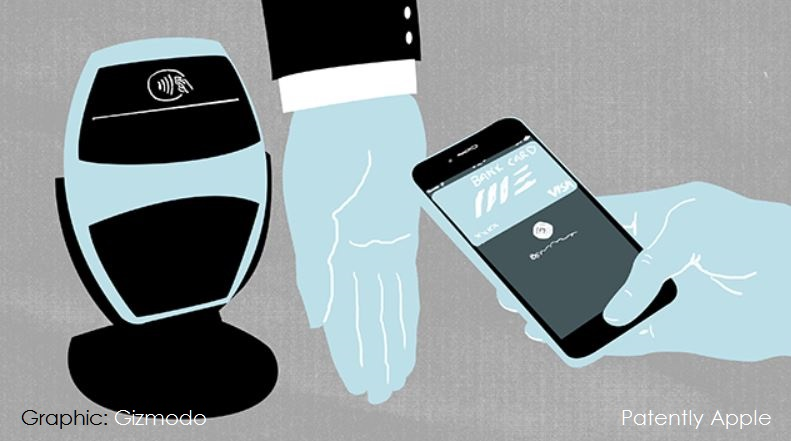 The war between a group of top Australian banks and Apple over Apple Pay began last August. Our original report on this was titled "Apple Tells Australian Commission that Three Top Banks are in a Cartel to Dictate Terms for Apple Pay." We covered the ongoing war over at least six reports (1, 2, 3, 4, 5, 6) since then covering various phases and angles playing out in the press. The Australian Fintech war encouraged South Korea's Fintech industry to attempt the same tactic against Apple to force them to open up their Apple Pay APIs. So there was a lot riding on the Australian Commission's ruling. Today the ruling came down in Apple's favor.

According to Reuters Australia, "Australia's competition regulator on Friday said it would bar a group of the country's largest banks from bargaining collectively for access to Apple Inc's contactless payment function, potentially setting a global precedent.

The decision, the first of its kind, will stop the banks from introducing their own mobile applications on devices like the iPhone and Apple Watch that could be used for contactless payments instead of the Apple Wallet.

That would have enabled banks to circumvent transaction fees and get customers to engage more frequently with their own apps, potentially unlocking more of Australia's contactless payment market.

Australian Competition and Consumer Commission (ACCC) Chairman Rod Sims said in a statement that "While the ACCC accepts that the opportunity for the banks to collectively negotiate and boycott would place them in a better bargaining position with Apple, the benefits would be outweighed by detriments." For more on this read the full Reuters report here.