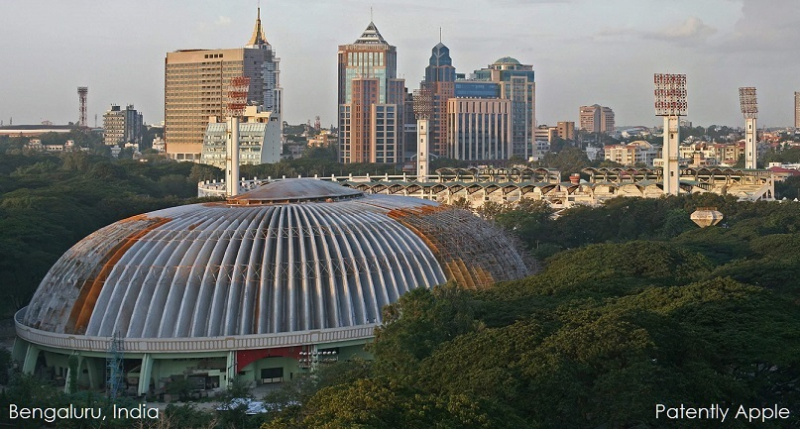 Today, Apple Officially announced the opening of its App Accelerator in Bengaluru that will provide specialized support for developers to build tools for the iOS platform, giving its India growth strategy a fresh impetus. Each week, Apple's team will guide developers to design best practices and refine their skills to create iOS apps.

Apple first announced the App Accelerator project back in July 2016. At the time, Apple's CEO Tim Cook said in a press statement that "With the opening of this new facility in Bengaluru, we're giving developers access to tools, which will help them created innovative apps for customers around the world."

Today Philip Schiller, senior vice president of Worldwide Marketing at Apple, said in a statement that "We are impressed by the great entrepreneurial spirit in India and are excited to provide a platform for these developers to share their innovations with customers around the world. In just the first few weeks, we've already seen some incredible developers here at the App Accelerator Bengaluru, including Practo and Reliance Games, create innovative apps that can meet the needs of customers in India and around the world."

Shashank ND, Founder of CEO of Practo commented that "The Accelerator has really helped us make the best use of iOS technologies to rapidly digitize and improve the healthcare experience for millions of consumers in India."