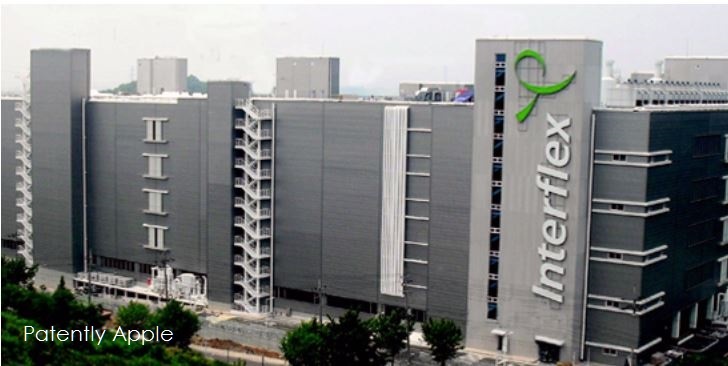 The Bell, who broke the first story about Interflex being a new Apple supplier, now reports today that Interflex plans a new production facility to handle Apple's work later this year that will cost US$866 million.

"FPCB connects chips to parts such as displays and cameras. Apple will secure the part for its new OLED iPhone from three Korean suppliers, including the Samsung unit, Interflex and BH.

Apple is expected to adopt OLED for about 60 million units or 40 percent of the iPhone 8 this year and double the adoption next year. It aims to use OLED for all its new iPhones by 2019."

Orders for each supplier will be decided when the production starts in April or May.