Who could be the 'Dark Horse' in Future Tablet Wars? Amazon

At times I've mistakenly thought of Amazon as being kind of one dimensional. Yes, they're the number one online shopping powerhouse and they dabble in other markets. Then Amazon did what Apple talked about forever and disappointingly never delivered. Amazon makes original TV shows and great ones at that winning awards. I watched Manchester by the Sea last weekend and it's a film produced by Amazon and it's up for an Oscar. Amazon shocked the market with their Echo device beating everyone to market. It was an original idea well executed and now the industry is falling over themselves to catch up.

Who has the best corporate reputation in 2016? Amazon, not Apple who landed in the very respectful fifth spot. Amazon's CEO owns Blue Origin that makes space rockets that are simply amazing and can re-land on earth flawlessly.

Back on earth, Apple is the king of tablets, but Amazon came out of nowhere last year to beat Microsoft's surface and become the number three tablet vendor in the world.

Though to be fair, while Amazon sells a range of tablets up to $429, it was really their $50 tablet that has catapulted them into the number three spot. Making $10 on a tablet, if anything at all, doesn't make the company a true tablet leader.

However, a new Amazon design patent surfaced this month at the U.S. Patent Office and it shows that Amazon may be interested in pushing further into Apple's face with a new Pro tablet sometime in the future.

Design patents issued by USPTO don't provide the public with any form of description of the invention, only the actual design from different angles which is what you'll see below. 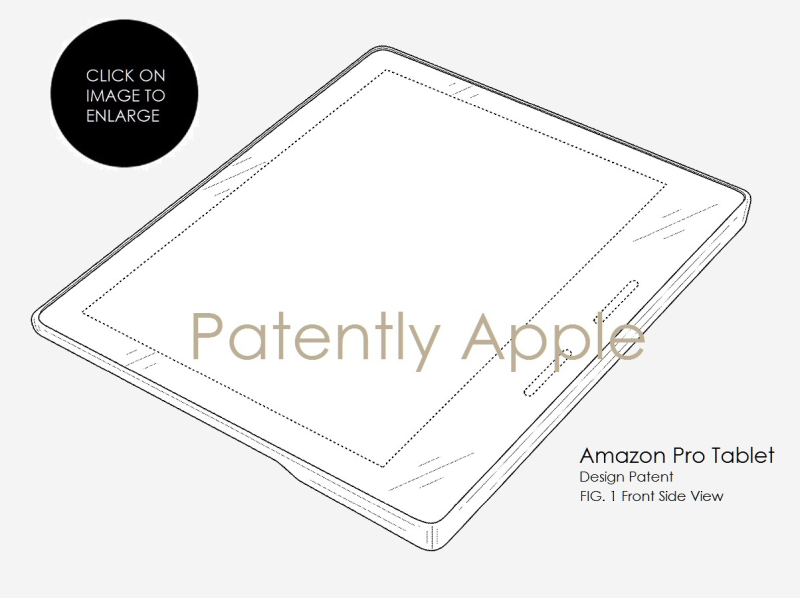 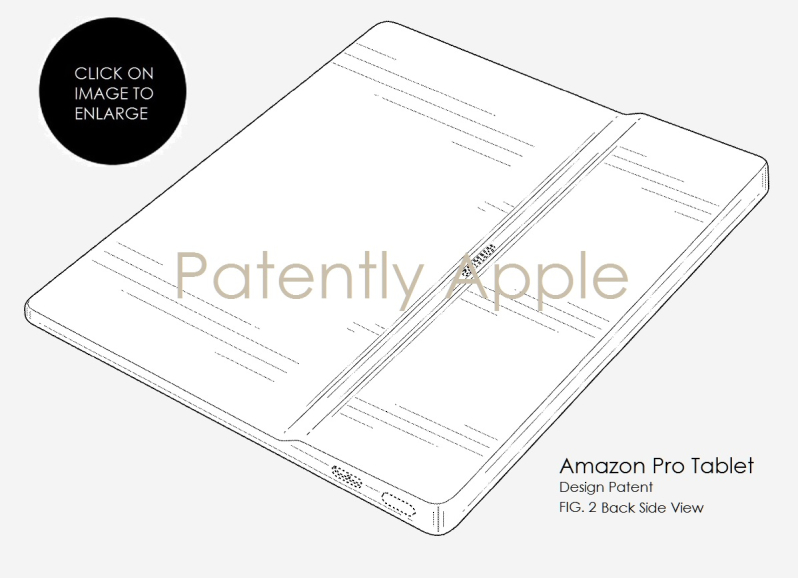 There might be two versions of the design that isn't explained in the public paperwork. You'll note in design patent FIG. 2 above and FIG. 4 below that there's a new kind of connector port on the slant portion of the backside of the pro tablet.

Yet in patent FIG. 7 noted further below you'll be able to see that this same type of connector is clearly on top side of the tablet. That latter would allow the unit to be attached to a keyboard like Apple's iPad Pro to its Smart Cover (or other device).

Amazon's connector may also resemble Apple's Smart Connector to a certain degree, as it's closer in design than to a traditional USB connecting port. 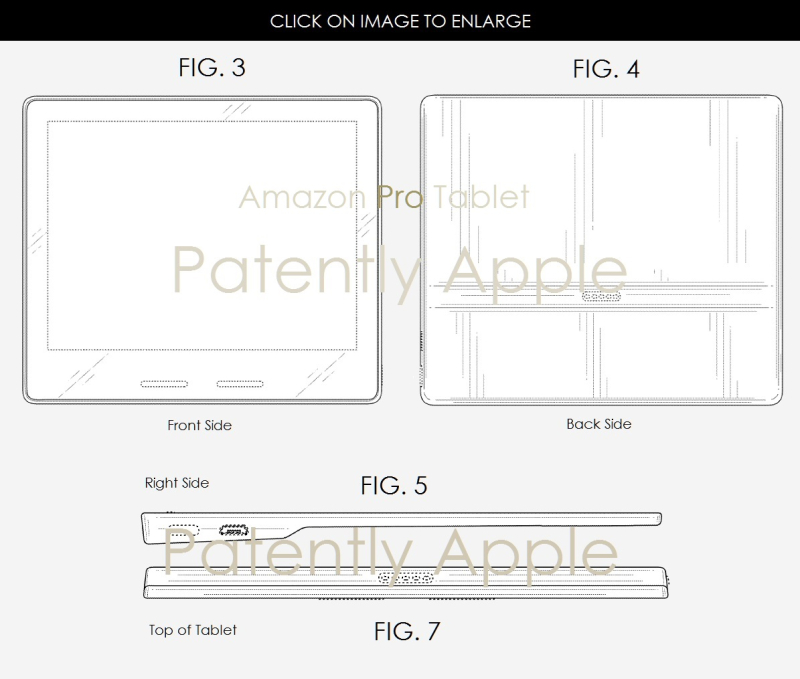 We noted in a report yesterday that Samsung's next-gen tablets launch tomorrow in Barcelona Spain at the Mobile World Congress trade show while Apple is revving up to launch a new barrage of tablets between now and June.

A surprise Pro tablet from Amazon could end up putting more pressure on Samsung and go a long way in keeping Microsoft struggling in the basement of the market.

The tablet market was getting a little boring of late with an obsession on thin. Perhaps this year we'll begin to see different kinds of innovation surface that will add a litle more excitement to the sector. Maybe.

While hearing about a tablet from Amazon in the past would simply have me rolling my eyes, I now wonder if Amazon has what it takes to take Apple head on in tablets. While I rather doubt it, I never thought Amazon would sail past Apple TV with ease or see them launch a cool tech device like Echo with a digital assistant that made Siri look stupid overnight. So the idea of Amazon turning on the gas and beating Apple in the tablet market went from impossible to possible.

Yet with that said, if I were a gambling man, I may entertain Amazon overtaking Samsung in the next few years, but overtaking Apple is still seen as a long shot and one I can't see unless their $50 wonder-tablet takes over emerging markets. That possibility alone could land them in the top posiition like lightning overinight. But in the bigger picture, that kind of victory is meaningless because Apple doesn't play the volume game. 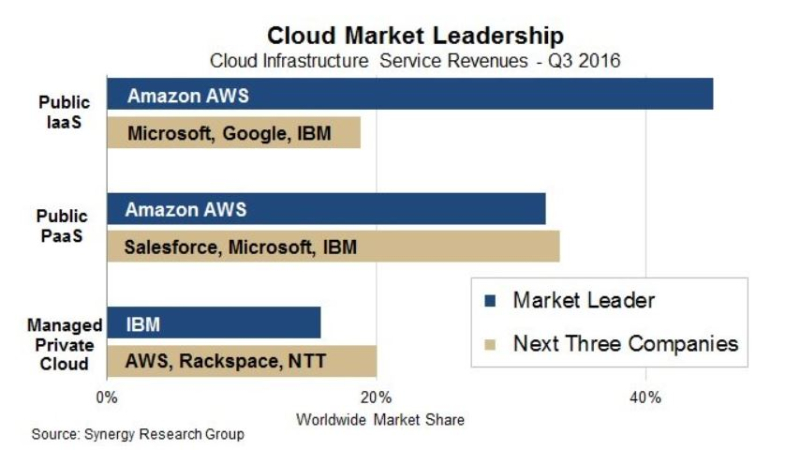 But there could be one little catch to remember here. Amazon's Cloud service is bigger than Microsoft, Google and IBM combined. So if Amazon's perceived pro tablet is actually part of a bigger game plan to be tied into their cloud services, like a mass consumer market attack for mobile Fire TV services and beyond, then the threat could be much bigger than anyone can see at the moment.

For now it's not a threat it's a theory. But it's definitely a development to keep an eye out for over the next few years, because Amazon didn't design this next-gen tablet without a very distinct market in mind.