Warren Buffett, chairman and chief executive of Berkshire Hathaway told CNBC on Monday that his conglomerate had purchased about 120 million shares of Apple in 2017 and that U.S. stocks were not in "bubble territory."

"Apple strikes me as having quite a sticky product," Buffett said. He said Berkshire's Apple stake, at 133 million shares, was worth about $17 billion and amounted to Berkshire's second-biggest holding.

Apple Chief Executive Tim Cook had done a "terrific job," Buffett said, but added he had not bought shares since the company's earnings report. 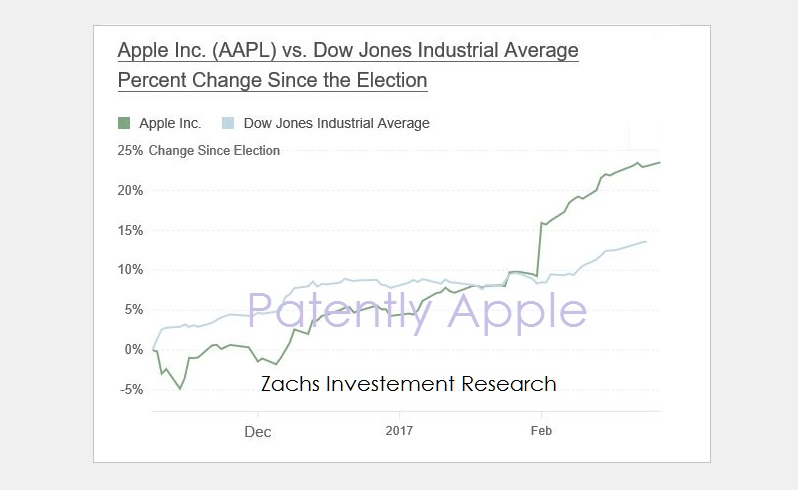