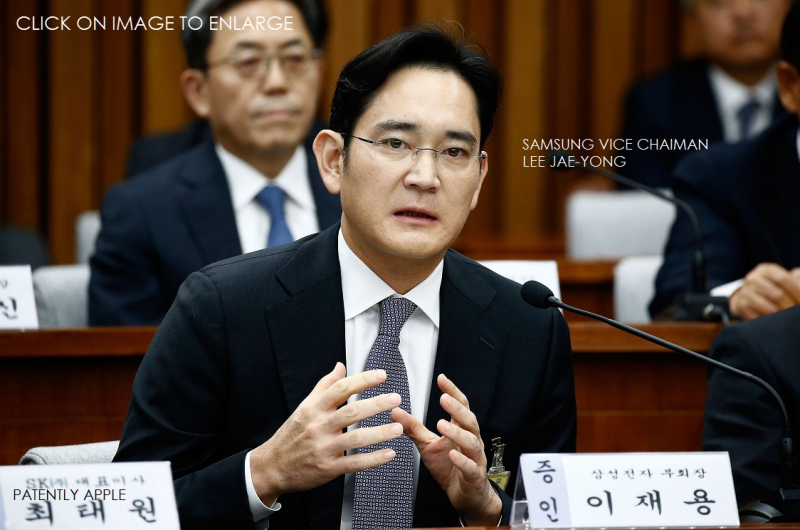 Lee, the billionaire vice chairman of technology giant Samsung Electronics, will be summoned along with two other group officials on Monday morning, said Lee Kyu-chul, the spokesman of the prosecution team.

Investigators had sought to arrest Lee when they summoned him last month, but a court ruled there wasn't enough evidence to justify Lee's arrest at that point.

Investigators will question Lee over new findings they made in the past few weeks and may consider requesting an arrest warrant for him again, said the prosecution spokesman. The investigators also want to question Park in person, but have yet to agree with her office on how and when to do it.