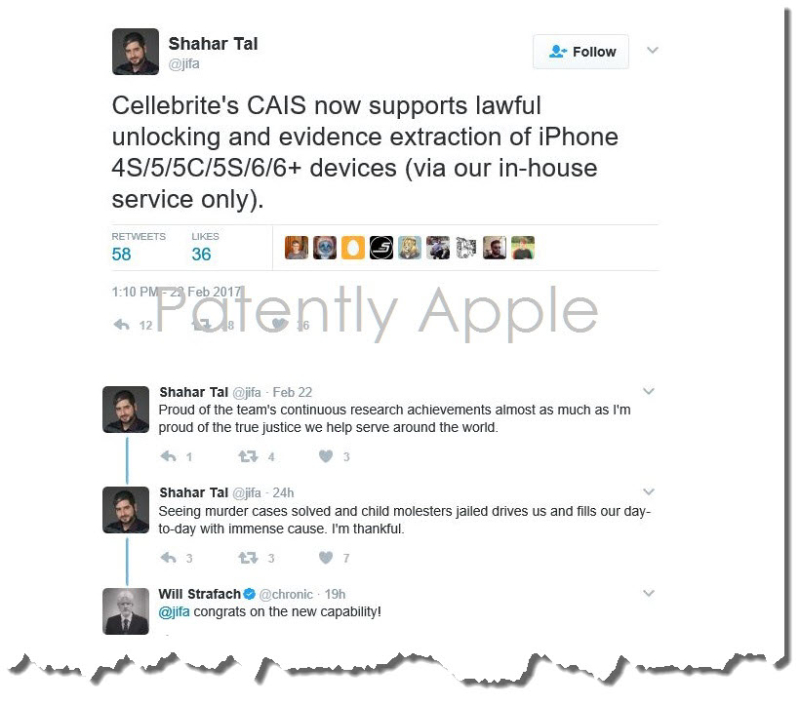 For other Cellebrite news regarding iOS devices click here. Every version before the 6+ can also be unlocked by Cellebrite whose forensic researchers say they have successfully bypassed Apple's security and encryption.