Behind the Scenes, Dr. Dre Plays a Key Role at Apple 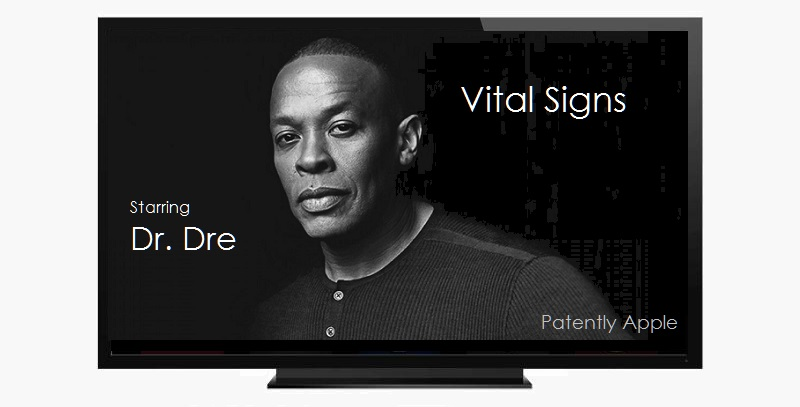 Dr. Dre plays a key role in one of Apple's most important businesses, Apple Music chief Jimmy Iovine told Variety in an issue published on Tuesday. Rapper and producer Dre (Andre Young) rarely speaks in the course of his duties at Apple, but he talks to Iovine every morning, Iovine said in the interview.

CNBC notes in their report that Iovine told Variety that "Dre's purpose in life is to come up with something that moves the needle. He's done that really seriously a bunch of times. And now he's experimenting with video. And what he does will be unique, and he will get there. My responsibility to Apple and to him is to put him in that position where he can."

In other related news today, Variety reported that HBO will be showing the documentary called "The Defiant Ones," later this year.

Variety notes that "Dr. Dre and Iovine gave Hughes extensive interviews, speaking frankly about their highs and lows, and the show will also include interviews with other music giants like Bono, Eminem, Nas, Ice Cube, Gwen Stefani, Tom Petty, Trent Reznor, Snoop Dogg, and Bruce Springsteen. The series also features never-before-seen footage from a multitude of recording and writing sessions with Eazy-E, JJ Fad, Stevie Nicks, N.W.A., Tom Petty, Bruce Springsteen, and U2, among others." So Apple fans, stay tuned for that.