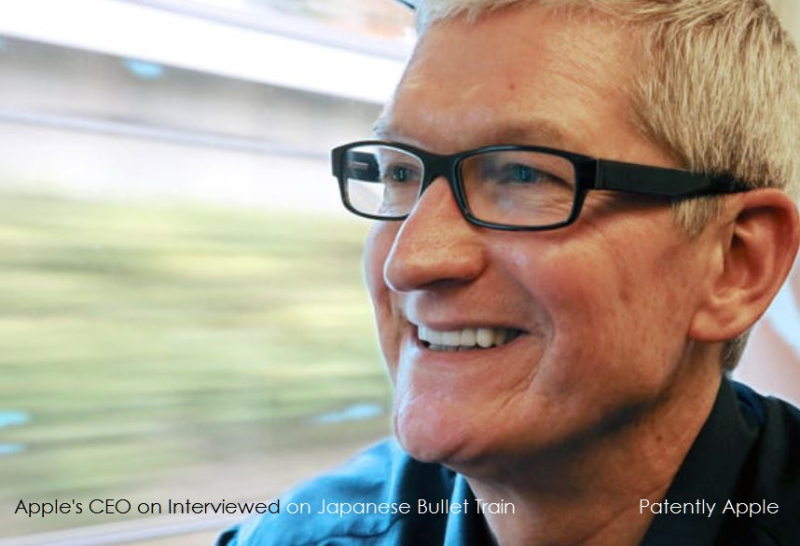 Earlier this afternoon we reported that Apple took 92% of the smartphone industry's profits for Q4 2016, their seventh consecutive quarter over 90%. And the good news continues. Strategy Analytics forecasted back in September that Apple would post record iPhone sales in Japan in Q4 2016. Today the analytics company posted a report stating that "Apple finally broke 60% share threshold in Japan smartphone market during Q4 2016, posting yet another record market share in this country, mostly driven by the robust sales of the new flagships iPhone 7 and iPhone 7 Plus." 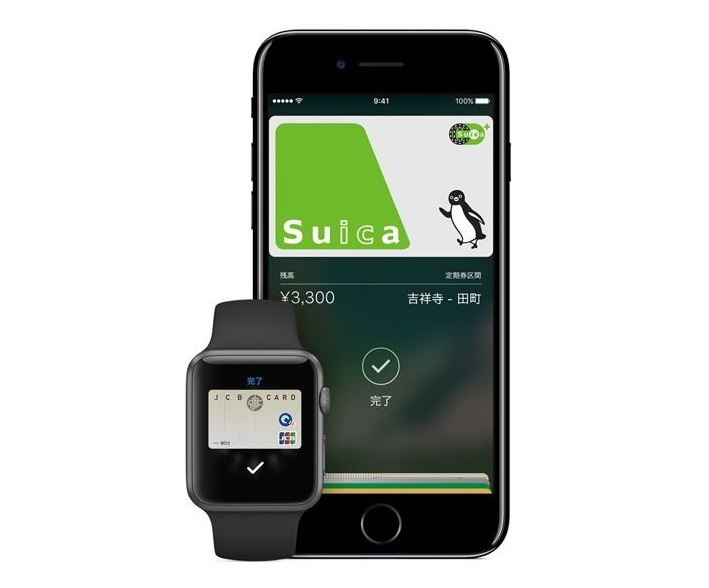 Apple started with a low single digit share in Japan prior to 2010, but has been growing significantly up to 60% share level by the close of 2016 at the expense of other competitors' share including local vendors.

It's always great to hear a story like this because Apple's CEO Tim Cook spent some time in Japan in early Q4 to announce a new R&D center for Artificial Intelligence and Deep Engineering, met with Japan's Prime Minister Shinzo Abe and rode the famous Yamanote Transit Line, paying entry to the line with Apple Pay on his iPhone 7 Plus, a feature added to the iPhone 7 in September.

The new iPhone 7 models specifically added Sony's Felica technology (like NFC) to make that possible. By the jump in market share in Japan it would appear that this new feature is a hit with Apple's Japanese customers.