A new report today states that the latest smartphone OS sales data shows that in the fourth quarter of 2016, iOS continued year-on-year growth across all tracked regions except Urban China. Android gained in most markets, except the US, Great Britain, and Australia.

According to Global Consumer Insight Director, Lauren Guenveur, "Although Android still has a larger ecosystem, Apple was the top brand in the US and Great Britain for the final quarter of 2016."

Guenveur added that "In EU5, Samsung was first, with Huawei second. In Urban China, Apple was not able to recapture first place, as Huawei continued to hold that spot."

Guenveur pointed out that "iPhone 7 and iPhone 7 Plus were the top sellers for the holiday period, netting their highest share since their release in mid-September, and representing 28% of smartphones sold in the fourth quarter.

Dominic Sunnebo, Business Unit Director for Kantar pointed out that "Apple achieved its highest loyalty ever in Britain, with 96% of those Apple owners who replaced their phones buying another iPhone." A likely statistic that Apple's Tim Cook may use in the future.

Sunnebo added that "More than 50% of iPhone 7 buyers were upgrading from iPhone 6 as the brand's lifecycle continues to hover around 24 months."

Kantar's Tamsin Timpson added to the report by noting that although Apple's Urban China stats were down overall, on a single smartphone model basis, the "iPhone 7 remained the top-selling model in the Chinese market in the last quarter of 2016 at 6.8%. However, its share was smaller than last year's iPhone 6s, which represented 10.5% of sales in the fourth quarter of 2015. Looking at the broader market, there was a shift in popularity. The Top 10 list of smartphone models sold in Urban China in 2015 consisted of just three manufacturers Apple, Huawei, and Xiaomi. In 2016, a fourth vendor was added to that list – Oppo."

In the big picture, Guenveur says that "Smartphone sales were down overall in the last quarter of 2016 compared to the final quarter of 2015."

On a minor point of interest, Guenveur pointed out that "Considering iPhone 7's top-seller status, the absence of a round headphone jack was not a big issue for consumers" as feared by pundits. Guenveur noted in a second report today on this subject that "As often happens, buyers demonstrated that the pundits were wrong and was Apple right."

In her second report, Guenveur talking about the iPhone 7 further noted that "Perhaps Apple's greatest strength during Q4 2016 was in convincing consumers to choose the iPhone 7 Plus – with a larger 5.5-inch screen and dual camera lens – at a higher price point than the 4.7-inch iPhone 7. 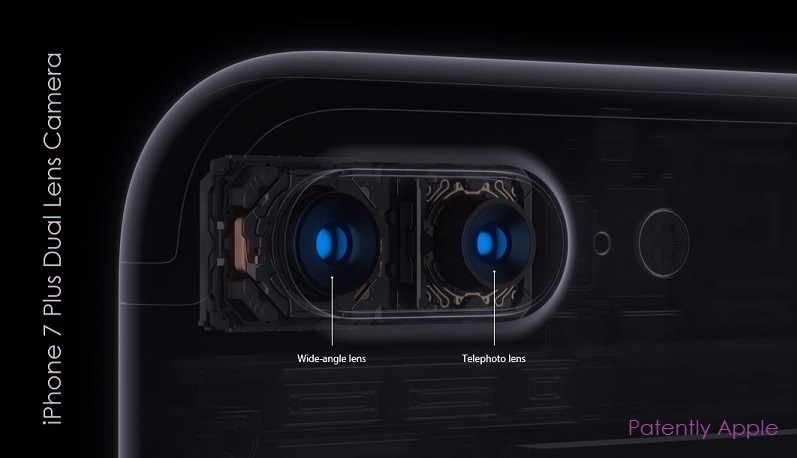