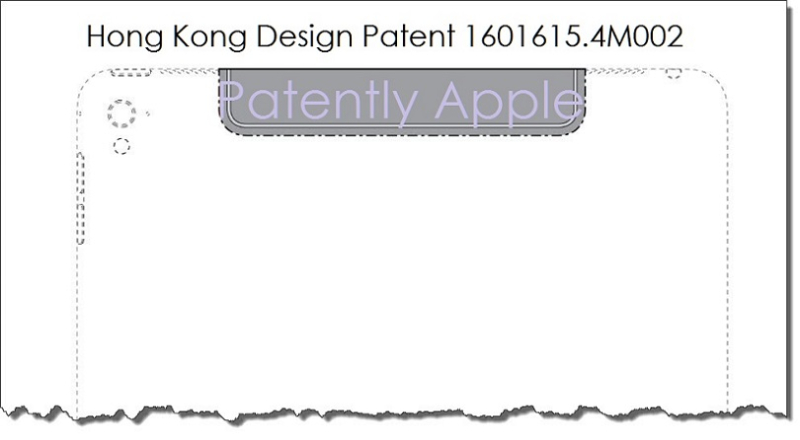 It was a big design patent day for Apple in Hong Kong yesterday racking up a total of four covering the overall iPad Pro, the iPad Pro camera, its backside cellular antenna band and the Smart Keyboard. Apple officially introduced their first 12.9" Pro model classified by IDC as a "detachable" tablet on September 9, 2015. Apple also that day introduced the Smart Keyboard and Apple Pencil. Even with slower iPad sales for the 2016 holiday quarter due to a lack of upgrades, Apple's iPad still managed to remain the number one tablet globally, according to IDC.

Unlike "patent applications," design patents published by the U.S. or foreign Patent and Trademark Offices don't reveal pertinent information about a particular design. It's a matter of what you see is what you get. You could click on any of the design patent figures below to enlarge them. 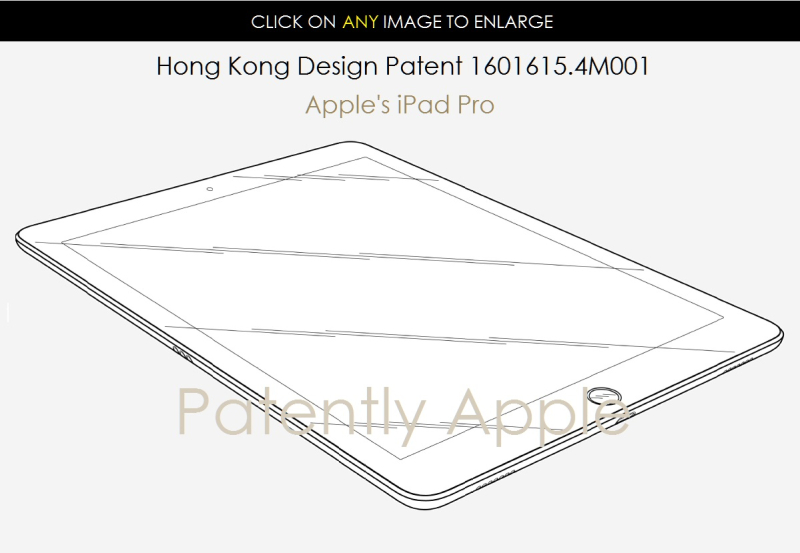 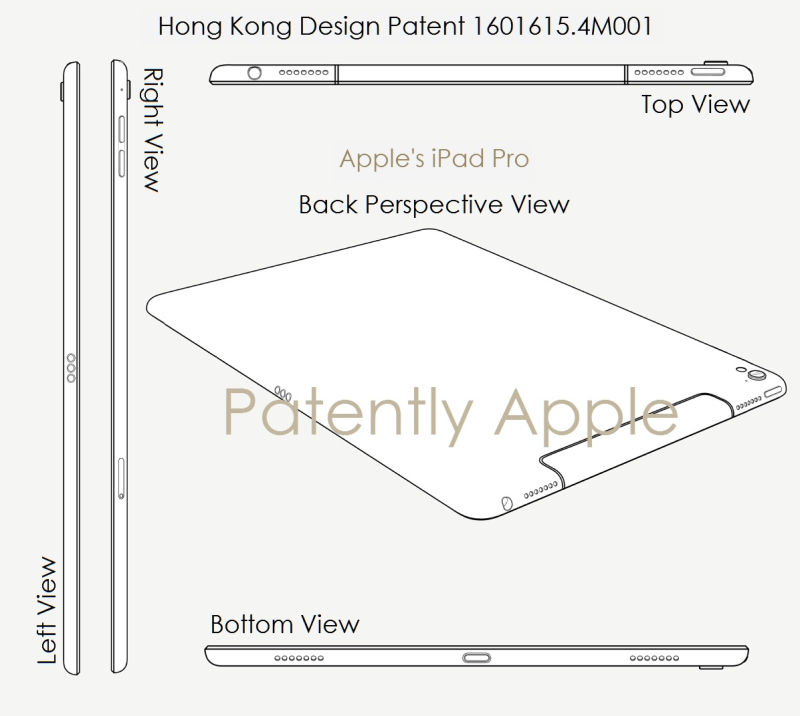 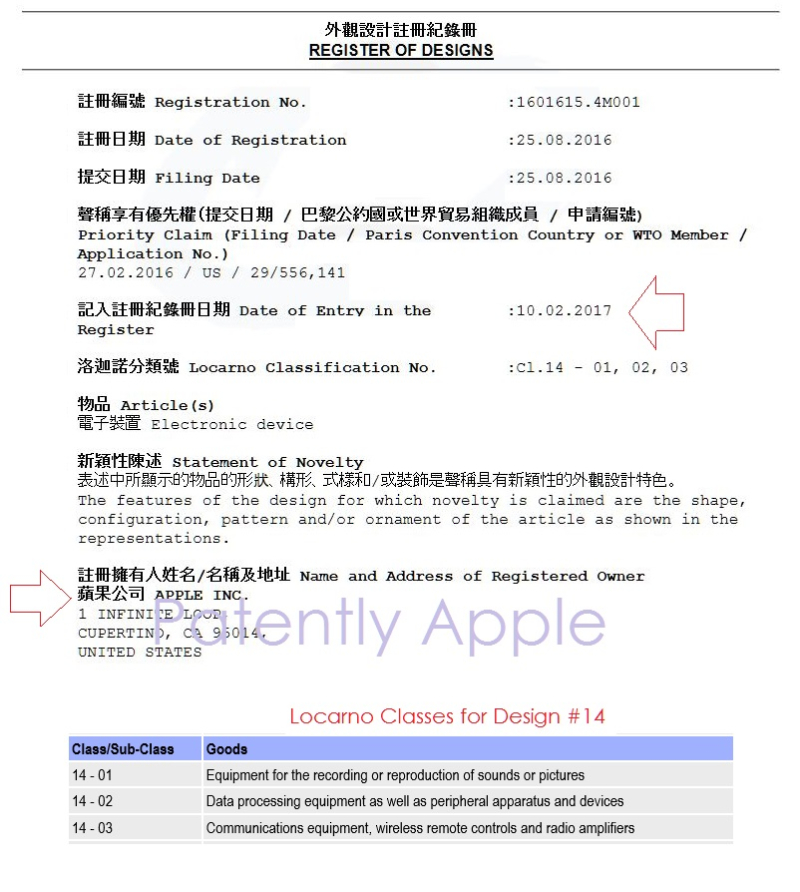 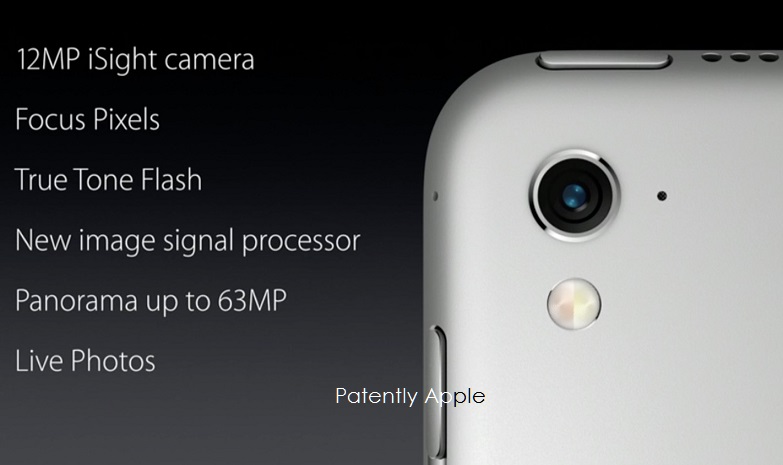 Apple's third design patent 1601615.4M002 is the same as .4M001 noted in the first designs at the top of the report. except the emphasis of the patent is on the Wi-Fi / Cellular Data antenna area as noted in just one of eight drawings below. 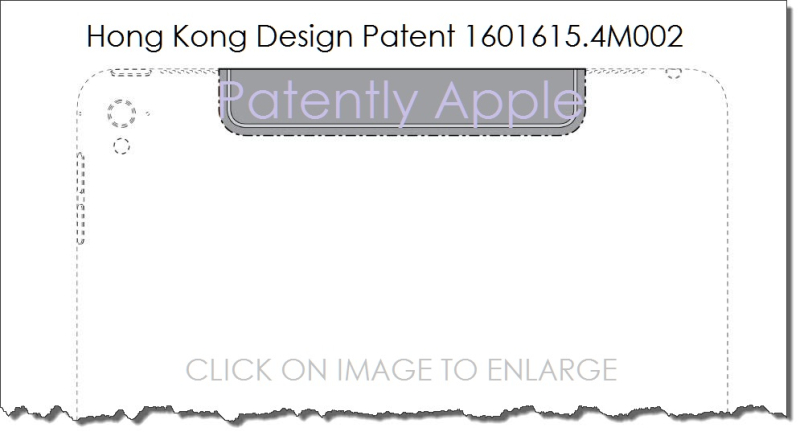 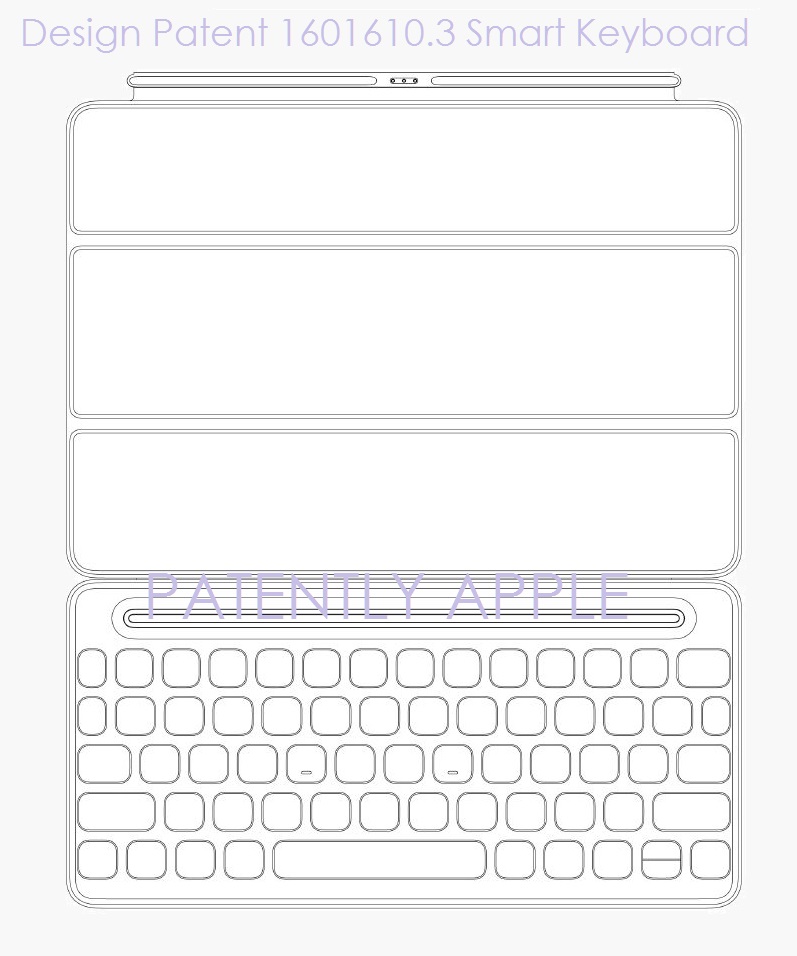