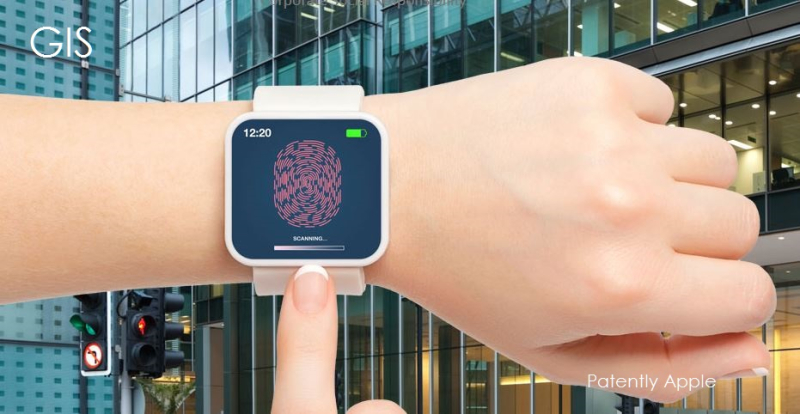 While Apple supplier TPK is all charged up for 2017 due to being contracted to supply Apple with next gen 3D touch modules for new iDevices, the company is getting out of the Apple Watch touch panel business due to poor yield rates for Touch on Lens (TOL). The poor yields lead to losing profits and hurting the company.

The difficulty in raising yield rates for TOL panels comes from the curved surface of Apple Watch screens that complicate the manufacturing for touch sensors, the sources said, adding the low yield rates resulted in losses for the company in 2016.

Considering cost and yield rates, Apple will adopt G/F (glass-film) touch solution in place of TOL for new Apple Watch and have Taiwan-based General Interface Solution or Hong Kong-based 'Biel Crystal Manufactory' (not a typo) produce the G/F touch panels, with shipments to begin in the second half of 2017.