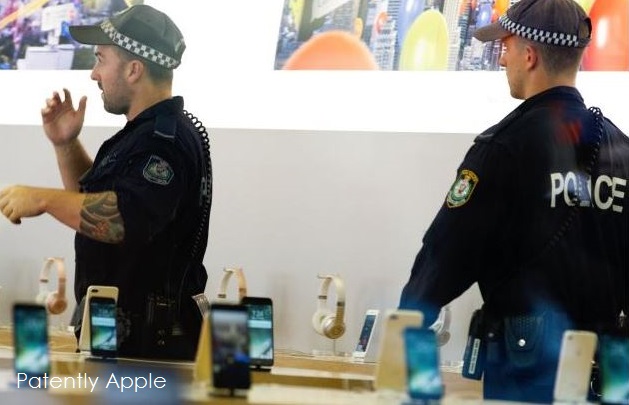 It's being reported in Australia today that the Apple store in Sydney was evacuated after a suspected bomb threat. Police were seen at the George Street store just after 1.30pm on Friday, with bomb disposal teams and sniffer dogs at the scene. One of those evacuated tweeted he 'heard store employees talking about a bomb threat, not a drill. 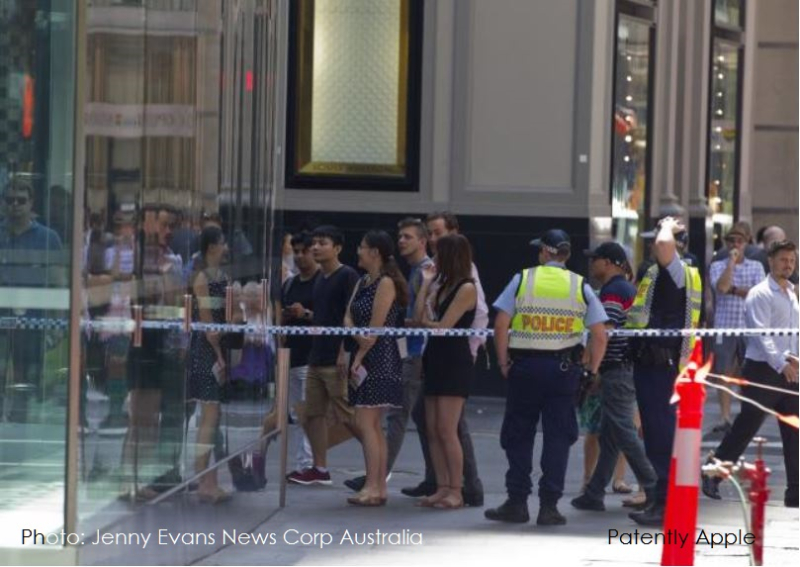