Apple Set to Fight 'Right to Repair' Legislation in Nebraska 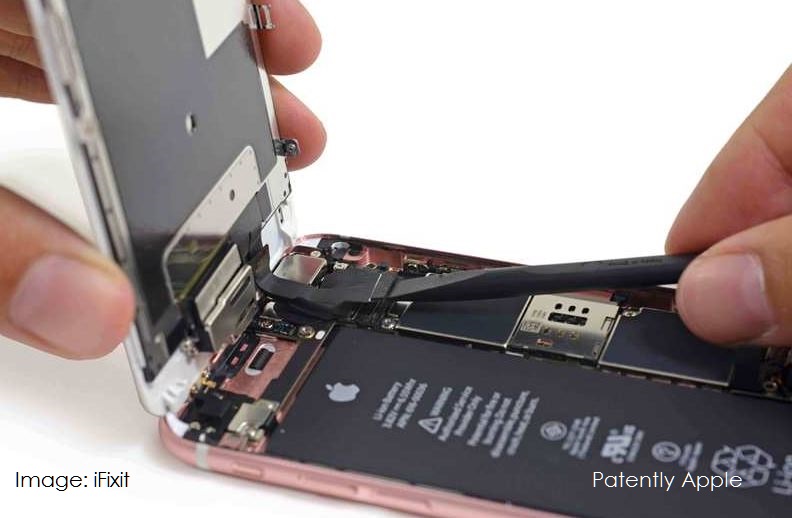 According to a report posted yesterday by Motherboard, Apple is planning to fight proposed electronics 'Right to Repair' legislation being considered by the Nebraska state legislature, according to a source within the legislature who is familiar with the bill's path through the statehouse.

According to the source, an Apple representative, staffer, or lobbyist will testify against the bill at a hearing in Lincoln on March 9. AT&T will also argue against the bill, the source said. The source told me that at least one of the companies plans to say that consumers who repair their own phones could cause lithium batteries to catch fire. Motherboard is protecting the identity of the source because they are not authorized to speak to the press." You could read about this more at Motherboard.

I learned of this report today from Mac Rumors. What was interesting was some of the feedback that their write-up got as follows:

From zorinlynx: I hope they lose. I hope they lose HARD. We all should be able to repair our own stuff. I agree with Apple on a lot of things but their stance on end-users repairing their own property has always been something I have a problem with.

From scottct1: I must agree, I hope Apple loses here. I have a $900 computer in my hands, I should be able to fix it if I want if it is out of Warranty.

From Cougarcat: For a company that pretends to be so environmentally friendly, they should be embracing repairability.

From DoctorKrabs: Last time Apple tried defending their stance on this, they said that making a dead MacBook work again makes it into a "PC" and that it is "not a real Mac" if it has its board repaired to work when it didn't before. As if it matters for out-of-warranty Macs that what was dead is made working again. I don't use the word often, but Apple's defense is what many call "retarded".

You could read more of pro and con feedback from the MacRumors community here. It was quite the eye opener to see that many Apple fans aren't buying into Apple's philosophy lately. I guess the so-called iSheep are asleep no more. Well, at least on this issue.

While I have never had any interest in fixing my own iPhone, there are a lot of Apple geeks out there that would love to do just that and they should have that right. Yet Apple has the money to make that all go away and so just don't hold your breath on Apple losing.

Then again, there's always a good chance that smart legislatures could make the argument stick. And considering that there are eight States on-board this same issue, the tide may be just about to turn against Apple. So stay tuned as this could get very interesting.

One last thing. It's ironic that Apple's CEO is getting in the lime light of late fighting Trump and demanding open borders when Apple's whole existence is about defending their right to be behind a closed wall and now trying to fight fans right to fix their own devices because they're oh-so concerned for us. Ha! It's crazy.