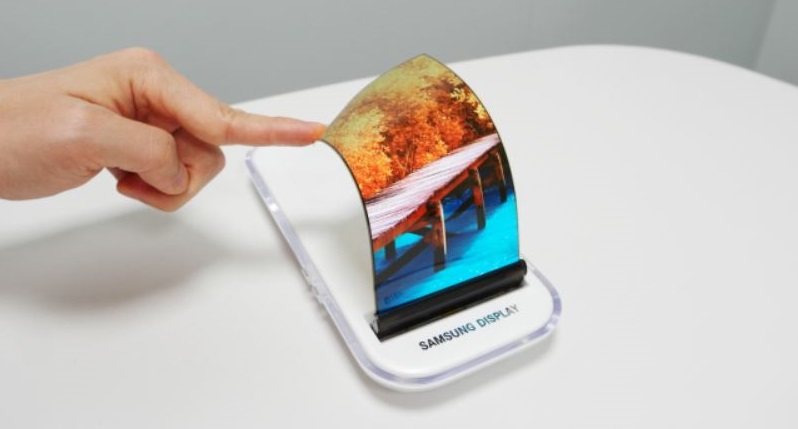 According to a new Korean report today, Samsung Display, a subsidiary of Samsung Electronics, has won a fresh deal with Apple to supply an additional 60 million units of organic light-emitting diode panels, worth of 5 trillion won (US$4.3 billion), for the next-generation iPhone, according to news reports on Feb. 13.

The new deal comes after the Korean display maker struck a deal last year supplying 100 million OLED display panels for the upcoming iPhone 8, the first iPhone to adopt an OLED screen, which is widely rumored to be launched in September this year.

Considering Apple sells 200 million iPhones a year, the combined 160 million units of OLED panels will make up almost 80 percent of the entire sales.

Previously, industry sources predicted that the new iPhone will come in two to three variants, with the only premium model featuring an OLED screen. With the increased panel supply, the OLED adoption could be expanded.