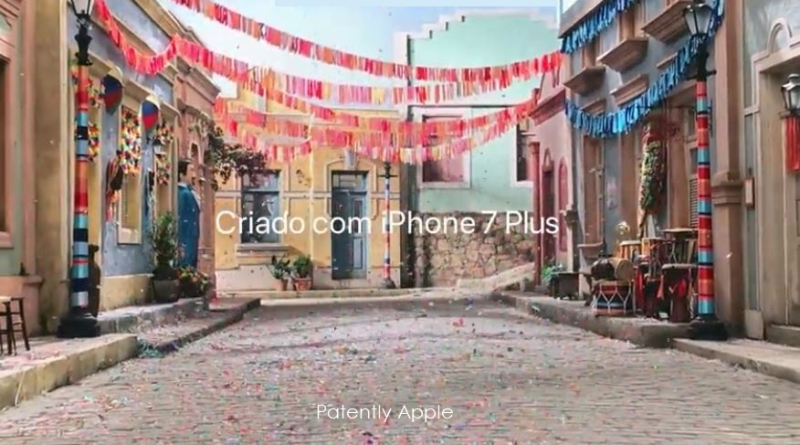 According to new report, Apple has restructured its relationship with its ad agency, TBWA\Media Arts Lab, to focus more on creating digital and regional campaigns—and less on translating, or 'localizing' big brand campaigns for global markets. One recent example is "Meu Bloco na Rua," a Carnival-themed effort launched this week to promote the iPhone 7 Plus in Brazil as noted below. São Paulo's Lew'Lara\TBWA handled creative on that project.

Because Apple now wants to expend more capital on creating work targeted to regional audiences rather than translating broader campaigns for consumers around the world, the Media Arts Lab network's translation and transcreation teams were among those most affected by this week's downsizing.

According to several parties close to the matter, the shop made cuts in departments like traditional creative while expanding others, most prominently digital and social media. A quick glance at Apple's YouTube page reveals the company has begun producing more 15-second ads designed to run on platforms like Facebook and Instagram rather than broadcast television.

In recent years, the client has moved some of its splashy, TV-focused brand work from the Omnicom network to its own in-house marketing team. While Media Arts Lab will continue to play a role in producing those big-picture campaigns, the agency's teams from London to Tokyo have been instructed to devote more resources to local market work moving forward.