The U.S. Patent and Trademark Office officially published a series of 48 amount newly granted patents for Apple Inc. today. In this particular report we cover a major design patent win for the Apple Watch's Digital Crown along with utility patents covering Apple Pencil and the coded magnetic system for the cover of the iPad. We wrap up this week's granted patent report with our traditional listing of the remaining granted patents that were issued to Apple today. 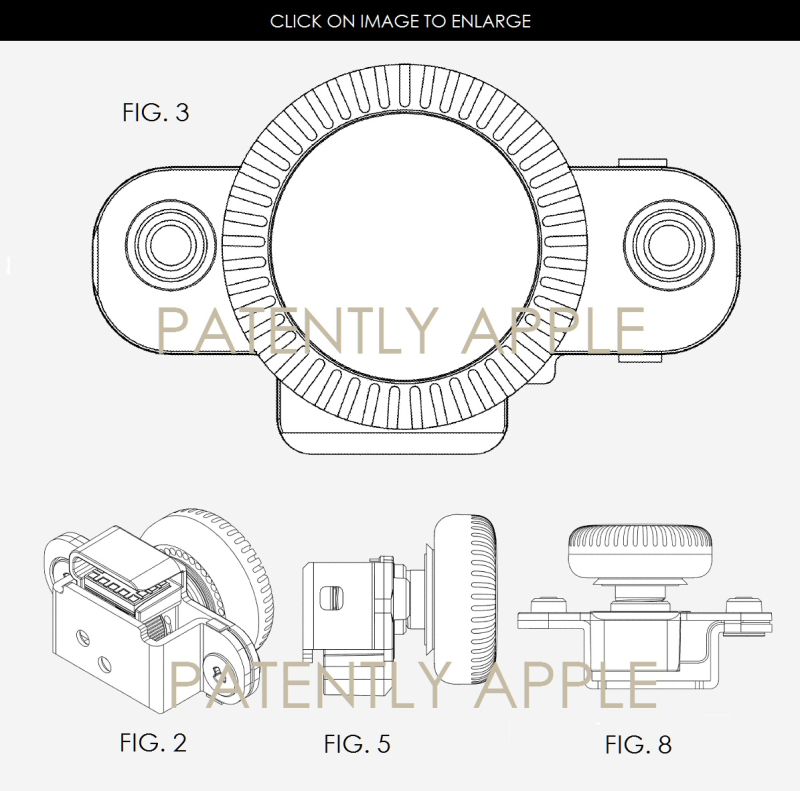 Apple's granted patent 9,569,045 was originally filed in Q2 2014 and published today by the US Patent and Trademark Office. Apple's granted patent 9,568,954 was originally filed in Q and published today by the US Patent and Trademark Office. Apple's initial patent application was covered by Patently Apple back in 2011. See our original report if you want more details and graphics. 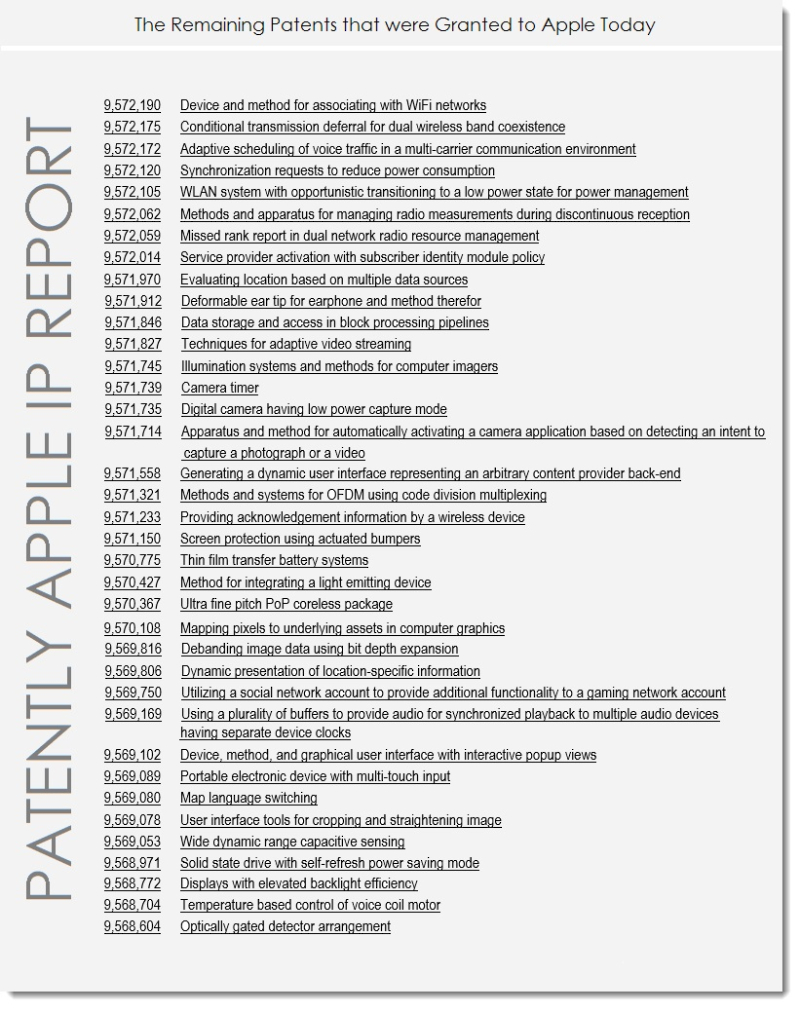