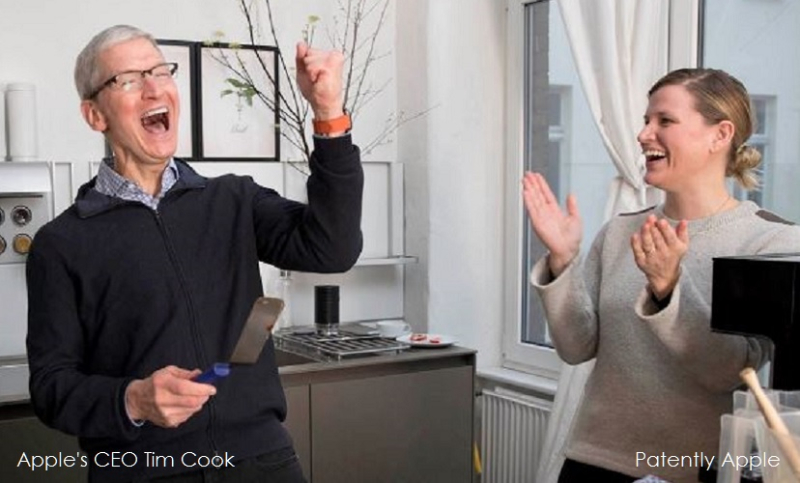 Apple's CEO is on another business trip to fire up his troops at Apple Stores and stop by a few top customers while in France and Germany. Apple's CEO began his trip by visiting Apple Stores in France which we covered on Sunday. Today Apple's CEO was tweeting a few photos from his trip as you can see below. You can click on any of the photos below to enlarge them. As you could see in our cover photo, Tim Cooks … is well, "Cooking" while visiting Apple Developer 'Kitchen Stories' in Berlin, Germany. 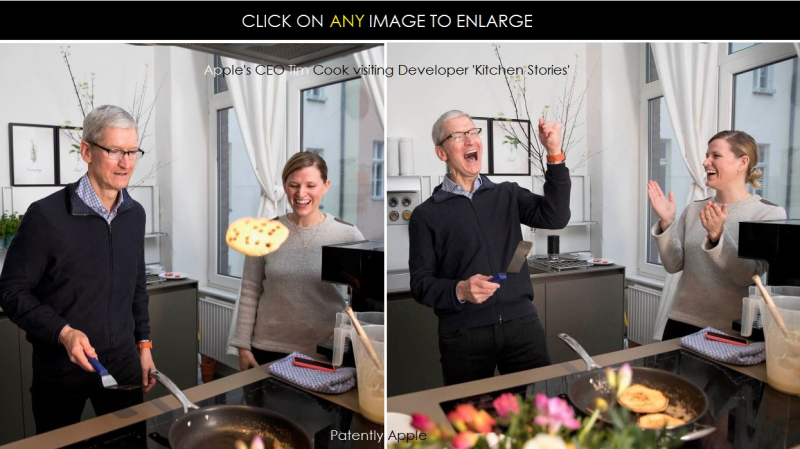 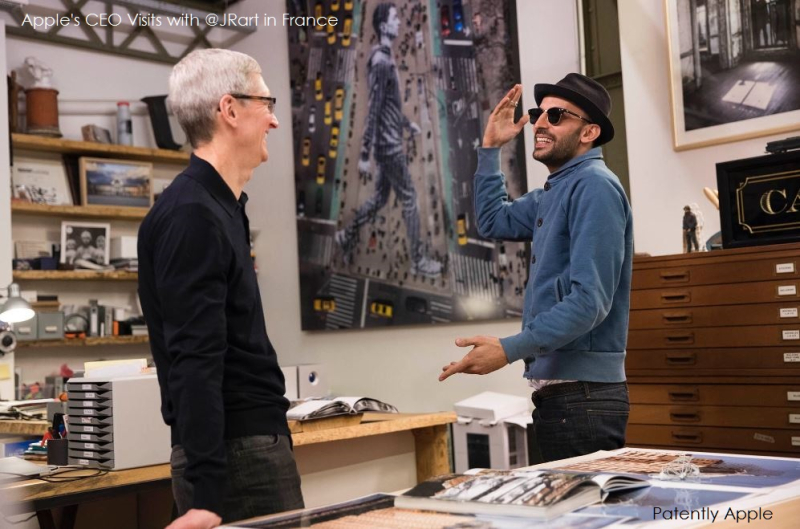 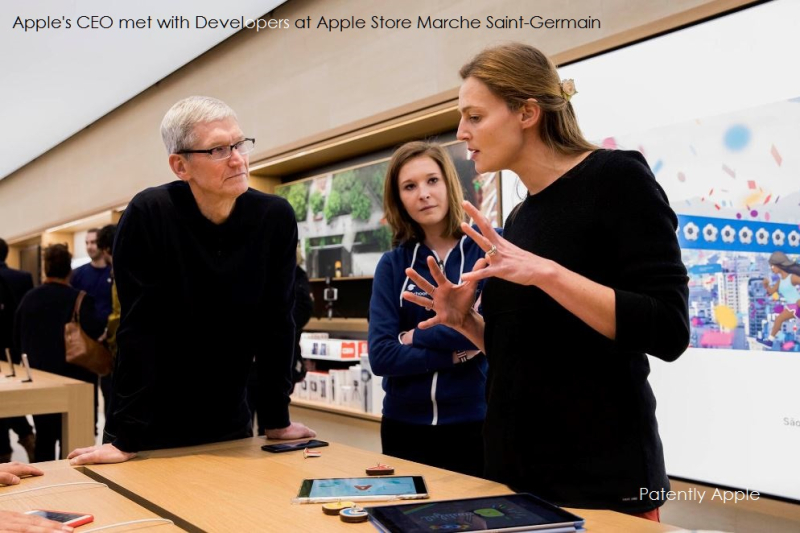 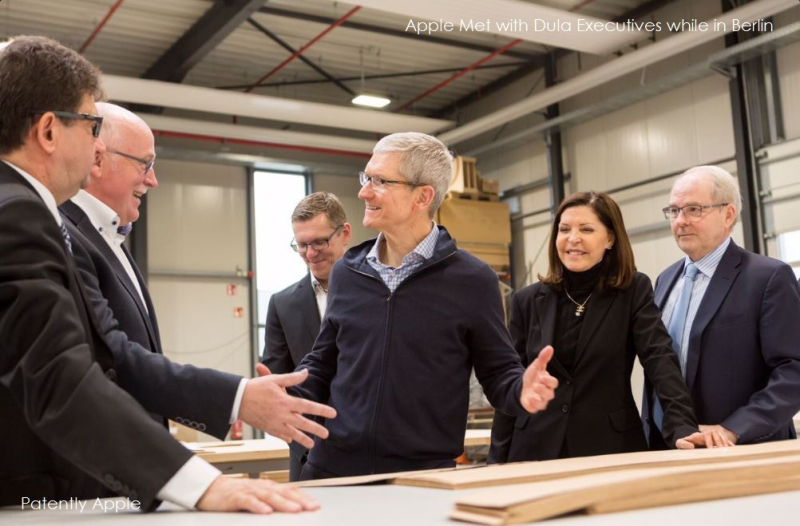 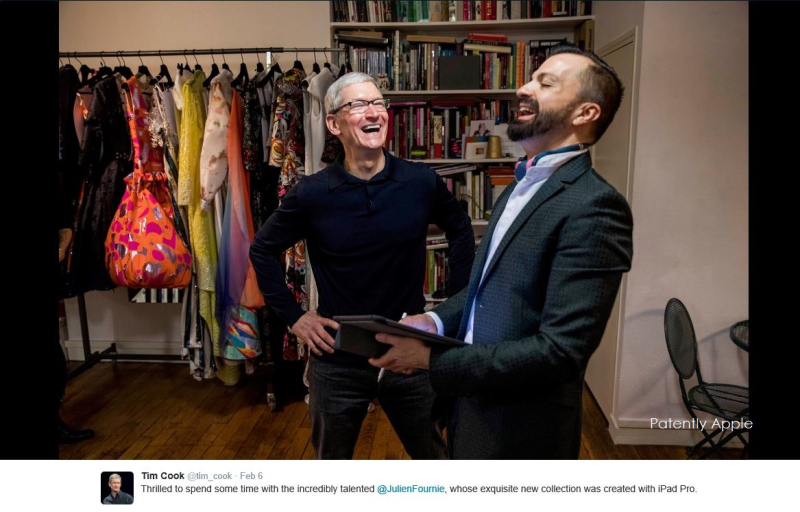 Lastly, while in France, Cook met with Julien Fournie, a Couturier based in Paris who used an iPad as one of his designing tools.

Cook is reportedly off to Scotland Tomorrow where he'll be receiving an honorary degree from the university of Glasgow.

For younger readers, the definition for "Gay Old Time" is to have a grand time, a lot of fun. Of course in today's world, the line gets blurred – but shouldn't. The term was used in the last line of the Flintstones Theme song presented below.