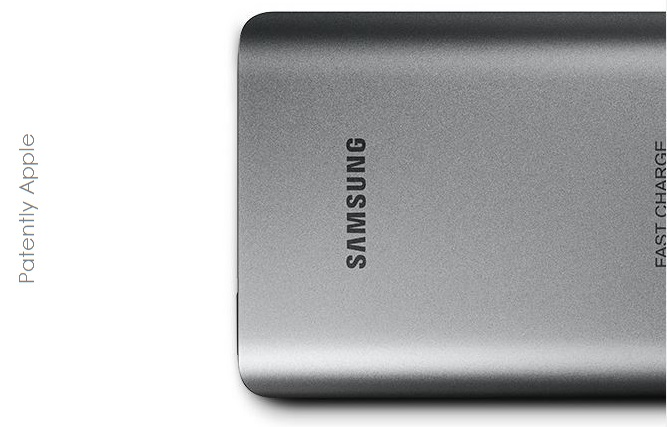 On Monday Patently Apple posted a report titled "Note7 Probe Results due this Month While Samsung Admits that Growth will lag in 2017 Due to Tough Competition." One of the key points of the report was this key statement: "The government and Samsung reportedly concluded the cause is not a simple battery malfunction, and the two sides are fine-tuning details to reach the final outcome."

Today there are more signs that the root cause was likely not the battery. A Korean tech report claims today that Samsung's upcoming Galaxy S8 will in fact use Samsung SDI batteries, the same batteries that were first claimed to have been the cause behind the Note7's explosions. It now appears that Samsung threw their own subsidiary under the bus hastily in the hopes of saving the Note7.

One of South Korea's local business newspapers called the Maeil Business, cited sources close to SDI as saying that "Samsung Electronics has recently confirmed the battery supply for its premium smartphone Galaxy S8. Although it can diversify the supply channels in the future, it will use Samsung SDI's batteries for the time being."

Obviously Samsung wouldn't have chosen the same battery if it was truly to blame. Samsung can't afford a single problem with their Galaxy S8 or their reputation will be toast. even amongst the loyal base. With so much on the line, they must have concluded that the battery was not the core issue with the Note7 causing fires. The official report is due to published sometime after January 15, well before the Galaxy S8 launches.