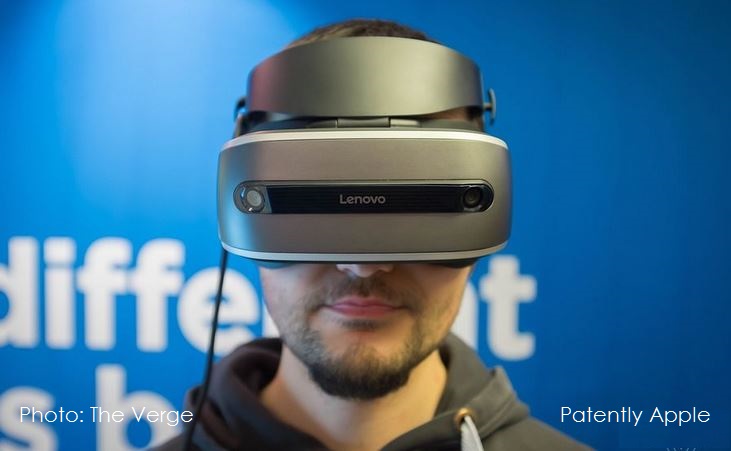 A new trend is forming for 2017 that could put Microsoft back on the map of relevancy. When Microsoft announced that Windows 10 would run on Qualcomm chips in 2017, we learned that Lenovo, Huawei and Xiaomi would be on board with 2-in-1 devices this year. Some devices will look like Surface tablets with softcover keyboards while others will look more like their Surface Book. Weeks ago we also learned that Samsung will be joining this group early on in the year with a Surface Pro like device with a more solid keyboard. When looking back at IDC's tablet statistics for Q3 2016 Microsoft was unable to crack the top five players. Despite their so-called 'booming sales' Surface is still miles from relevancy. Though through licensing Windows 10 for Qualcomm systems, Windows OS may be able to beat Apple's iOS for tablets and that will be a marketable shift that could win over more and more developers over the next few years.

Today we're learning that Lenovo wants to license Windows 10 for something beyond tablets. Today The Verge reports that Lenovo is jumping in on the VR/AR bandwagon to challenge Samsung and Google using Android with a new headset powered by Windows Holographic Platform connected to Windows 10 based PCs.

Lenovo made the announcement at CES in Las Vegas that it's going to launch its own VR device later this year.

Windows Holographic is in part based on the technology powering Microsoft's HoloLens augmented reality (AR) headset, and Lenovo's device will be able to run at least some mixed-reality experiences, thanks to a set of external cameras. Those cameras will also be used for inside-out tracking, which means that the headset will be able to track a user's position and movements without the need for any external tracking hardware.

The Verge notes that "The headset uses two 1440 x 1440 OLED panels for its display, making it higher resolution than both the Rift and the Vive."

As for what you'll actually be able to do with this headset, Lenovo says that every Windows Store application will work in a theater-style floating viewer mode, and some HoloLens software will also be converted to the platform.

The still-unnamed headset will ship sometime this year for between $300 and $400 — Lenovo says the price isn't set in stone but it'll be "closer to $300."

Apple has been working on a video headset for close to a decade now. Although its evolution has been at a snail's pace, recent rumors peg the project as being a priority at this stage of the game. Interestingly enough, Apple's CEO thinks that AR has more potential than VR, so it's difficult to know what angle Apple is working on for their future headset.

While it's important for Apple to join this next wave of smart devices for future growth, it has to be acknowledged that next generation headsets have thus far failed to have enough content or purpose for consumers to race out and buy them. The hype is failing to resonate with consumers. Placing a smartphone in a headset is far from being innovative. It's smoke and mirrors for the most part and they're still trying to iron out the problem of motion sickness for many using the headset for games. If Apple delivers a headset, they'll only do so if there's something to make it special.

Yet for today, it's not about the headset as much as it is that Microsoft is convincing many Android OEMs to license Windows 10 for their tablets and their holographic platform for headsets in 2017. While it's not be the powerhouse that Wintel once was at this stage of the game, Windows + Qualcomm could usher in a new era for Microsoft that could overtake Android over time and put Apple back in their cross hairs.