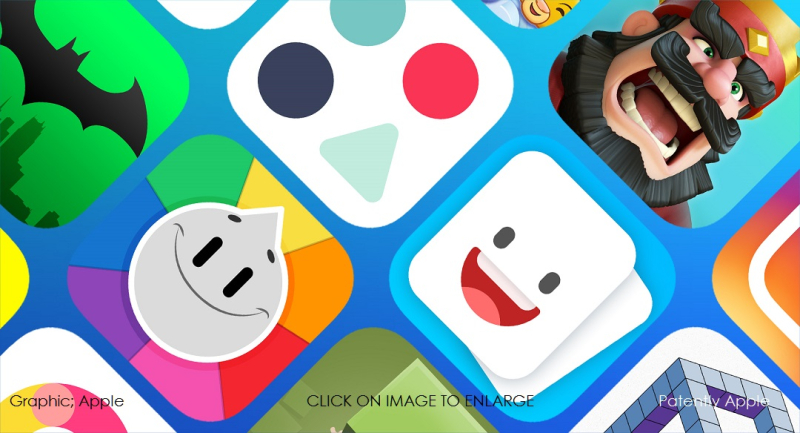 Today Apple announced that the App Store welcomed 2017 with its busiest single day ever on New Year's Day, capping a record-breaking holiday season and a year of unprecedented developer earnings and breakout app hits. On January 1, Apple rung in a whopping $240 million in customer purchases.

In 2016 alone, developers earned over $20 billion, up over 40 percent from 2015. Since the App Store launched in 2008, developers have earned over $60 billion, creating amazing app experiences for App Store customers across iPhone, iPad, Apple Watch, Apple TV and Mac. Those efforts helped kick off 2017 with a remarkable start, making New Year's Day the highest single day ever for the App Store with nearly $240 million in purchases. 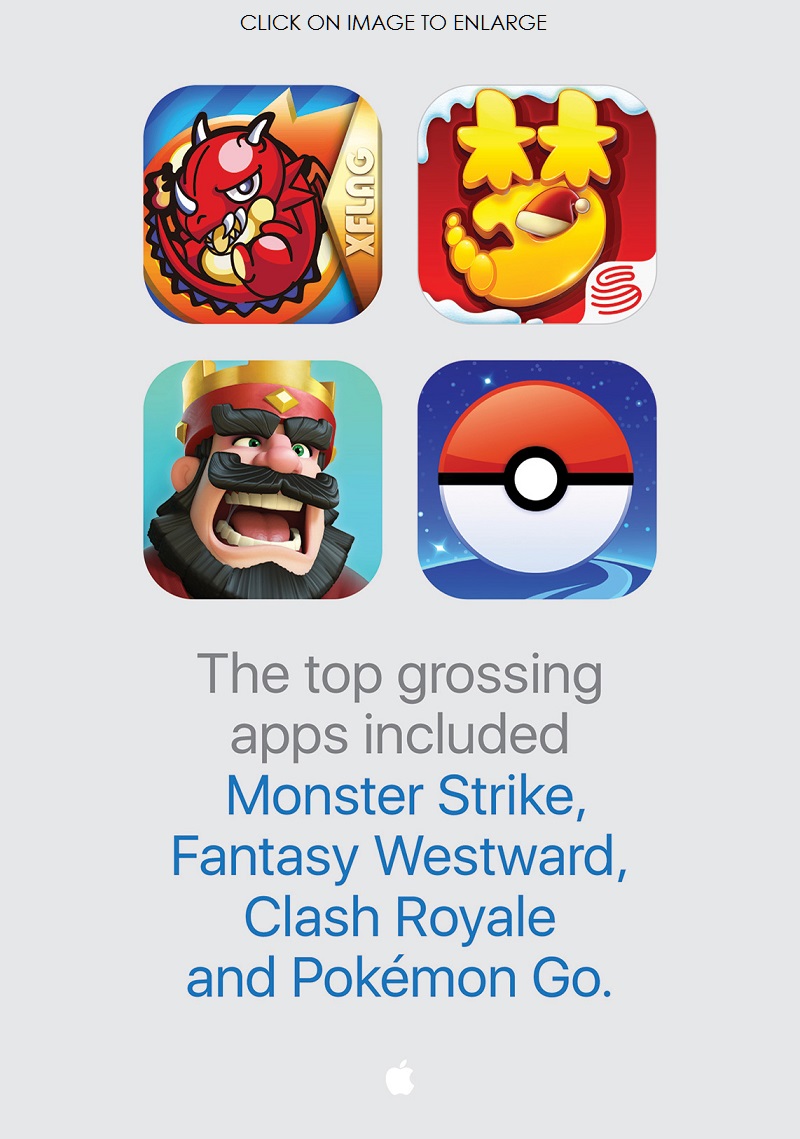 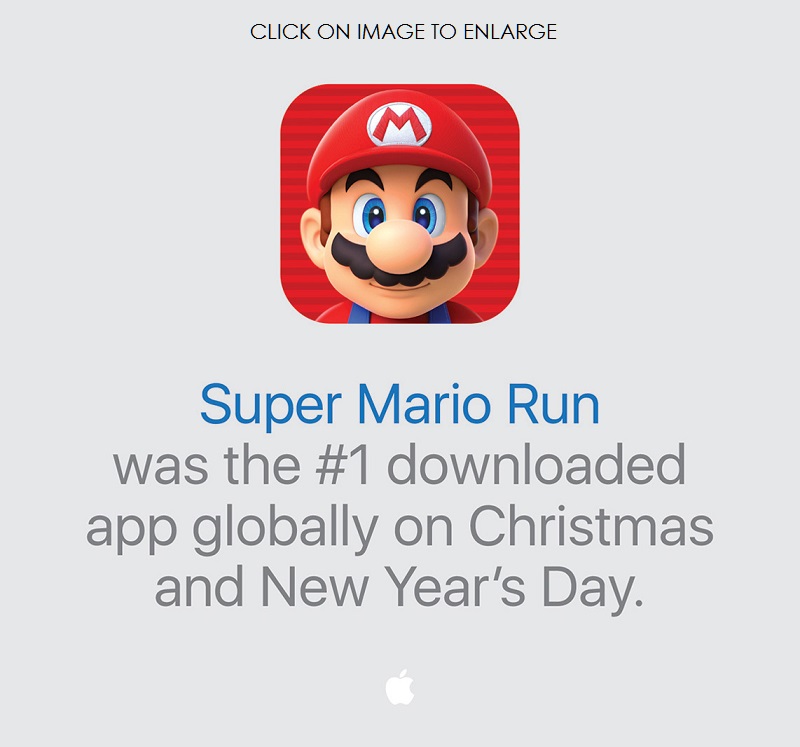